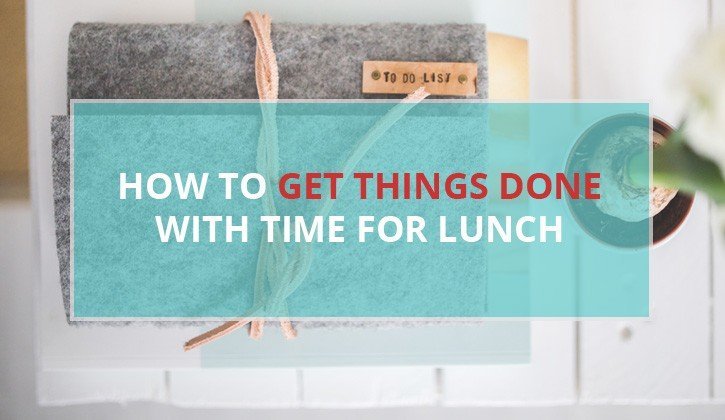 Last weekend I felt the wash of shame. It was while having lunch with my Mum and about 12 of her tennis pals after their game. A glass of unordered champagne arrives. I look up bewildered and Lou who’s on the other side of me says: “It’s from me. I’ve brought us all champagne to celebrate my new knee”. We toast the titanium and rubber. We chat about the knee for a while. It’s amazing to think that Lou’s walking again, in less pain and it’s not even two weeks since the … END_OF_DOCUMENT_TOKEN_TO_BE_REPLACED 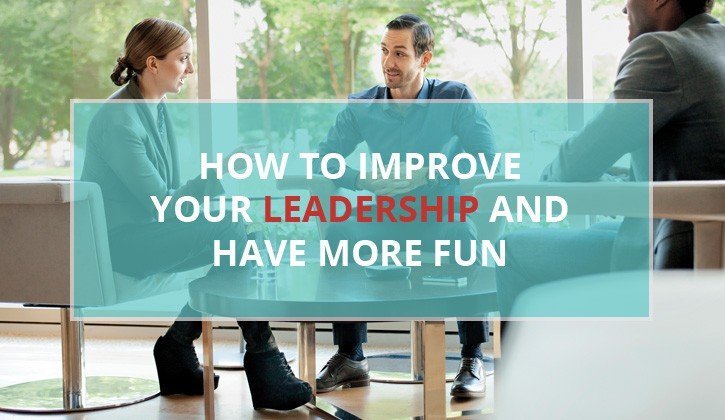 The brief was simple. Respond 'Yes and' do whatever your partner says and then add to it. Katie went first and said: “Let’s pretend we’re dogs and go to the park”. Last week was my first experience at an Improv class. I went for fun although it seems I can't escape work. Andrew, the instructor said: At work (and he said corporates specifically), "we're so busy defending our position that we say: 'yes but'". The safe. The tried and true. The negative Nancy 'no'. Yet a world of … END_OF_DOCUMENT_TOKEN_TO_BE_REPLACED 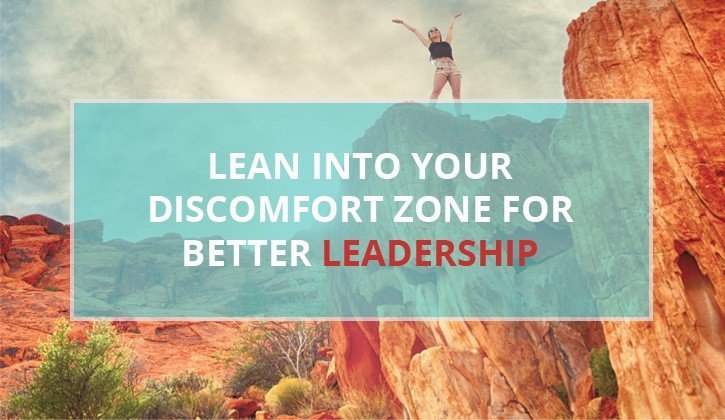 I knew it was the day and I could barely do it. But I had to. It seemed so ridiculous, even at the time. Bravely I opened up my computer and typed in the url. There it was in bigger lights than I ever imagined. The article I wrote. All I was going to do was check out: - whether it was published; and - how much it had been edited. There it was, the FEATURE article, me as the author. I wasn't expecting that. It was way more. Way better. Almost too much! A heady, delicious … END_OF_DOCUMENT_TOKEN_TO_BE_REPLACED 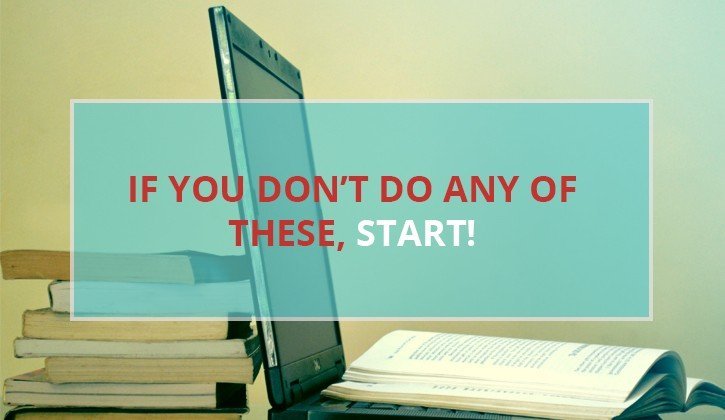 What do you do when you realize you’re getting in your own way? Get out of your own way! You’re setting yourself up for long-term discomfort if you stay in your comfort zone. There’s no silver bullet. It isn’t easy to get out of your own way. That’s because we’re wired for the status quo. Our brain likes efficiency and mindless habits are efficient. Change is hard work and requires conscious and continuous effort. Willpower is a finite resource and gets depleted. You get tired. … END_OF_DOCUMENT_TOKEN_TO_BE_REPLACED 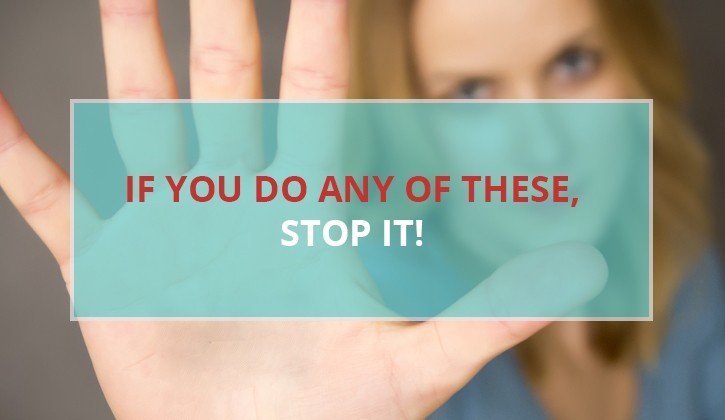 Any of these sound familiar? You’ve got that presentation to deliver. The deadline is looming and you still haven’t started. You sat silently and watched Chris manoeuvre his way into getting the job you wanted. You know you’re capable of more, but you’re not doing more. If yes, then you’re probably a master at something you don’t want to be a master of: Getting in your own way. Stephen Pressfield calls it resistance. “Most of us have two lives. The life we live, and the unlived … END_OF_DOCUMENT_TOKEN_TO_BE_REPLACED 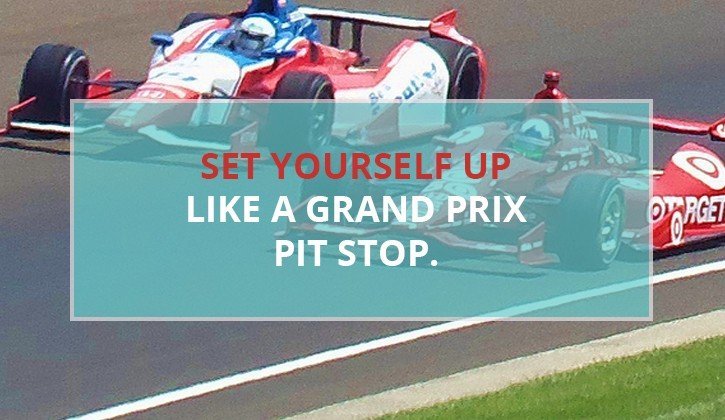 The first Grand Prix of the year was on in Melbourne last weekend. I don’t follow F1, but living in Melbourne… you’d have to be sleeping under a rock not to know.  Especially where I live. I can hear the cars racing around the track. Best of all… I can see the F/A-18 fly-overs from my kitchen window. Top Gun doing the dishes! Daniel Ricciardo, the Aussie racing for Red Bull, was a serious contender. In the end he didn’t have a podium finish. On the Australian Grand Prix website they posted an … END_OF_DOCUMENT_TOKEN_TO_BE_REPLACED 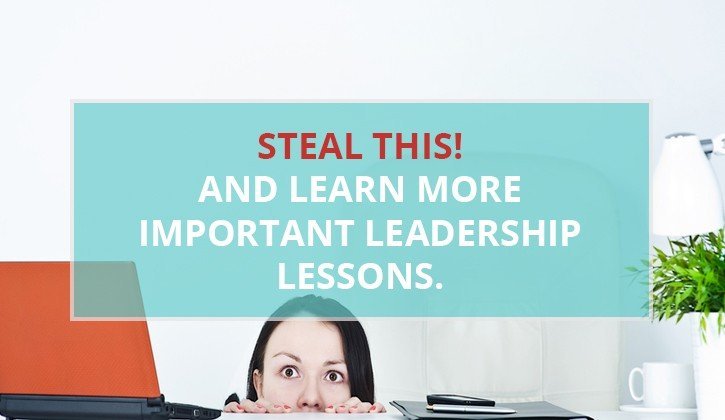 It was my first year in school. For a few days I was coveting these balls of wool in the cupboard. Don’t ask! I’m not sure why. I do have some vague memory of liking the colours. Then one day I did it. I stole a ball and put it in my school bag! That night my Mum came to me, holding the ball of wool, and asked: “What’s this for?” I think I just burst into tears. I knew I’d done the wrong thing. I’d been “sprung bad” as we used to say. Pretty much caught red handed! The instructions were to … END_OF_DOCUMENT_TOKEN_TO_BE_REPLACED 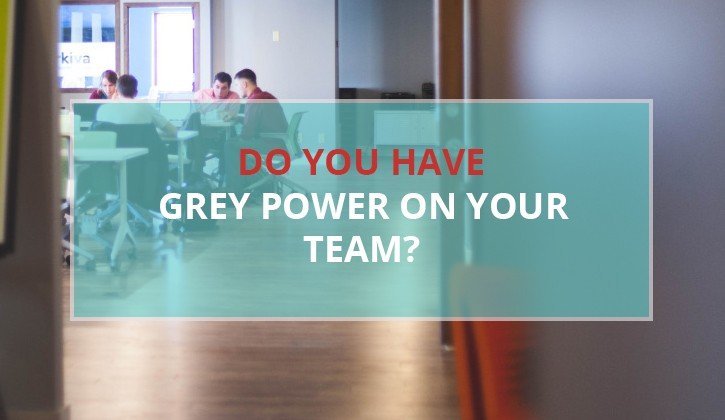 Last week I was lucky enough to get freebies to the Eagles concert. I figured, who doesn’t want to hear Hotel California live? Those lyrics, “you can check out any time you like, but you can never leave” always haunted me. Even if you don’t like their music, you can’t ignore the Eagles. They had the highest selling album of all time last century. 26 million copies of Their Greatest Hits 1971-1975. The album was bigger than Michael Jackson’s Thriller! These guys – averaging 67 years of age … END_OF_DOCUMENT_TOKEN_TO_BE_REPLACED