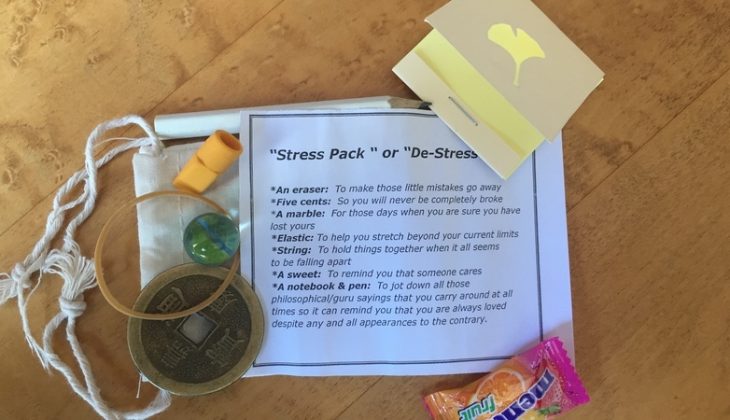 A gift for all guests It was like walking into a wedding reception, There were tables dressed in white, a buffet of delicious morsels, a bar that most made a beeline for, and about 100 guests. At the door was a book for us all to record our memories of the Grande Dame, as I shall call her. She would be mortified. She's humble and later said she was embarrassed by the whole thing. But she really is grand. Actually, one of the most amazing women I know. And very much a lady who sets the … END_OF_DOCUMENT_TOKEN_TO_BE_REPLACED 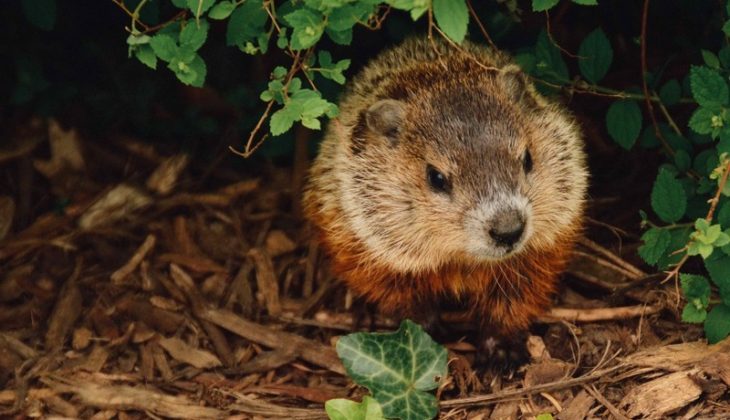 Hello again, groundhog. I've been thinking about echo chambers this week. Leadership echo chambers. The kind that can limit your leadership learning and hold back your development. A kind of leadership groundhog day. It's from the feedback I received about the Lessons in Leadership Audio Series. A few of you highlighted how you much you value the mix of experts - from the well-established to the new discoveries. That is, the people you'd never heard of until now. Of course, I can't … END_OF_DOCUMENT_TOKEN_TO_BE_REPLACED 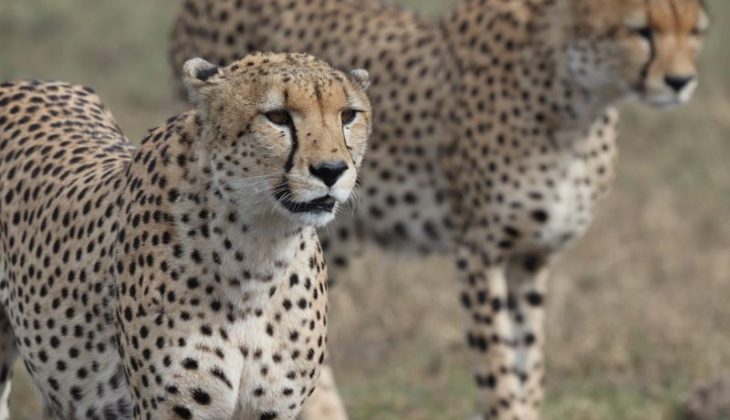 Photo by Henrik Hansen on Unsplash Cheetahs are the fastest land animal. Running at up to 120km/hour, they give the nimble Usain Bolt a run for his money! Recently, I was reluctantly reverse mentored. You know, by someone younger than me. The reluctance didn't last long, but I felt it. Keenly! Yes, I learned some new and valuable information. But it was only after the fact, when a journalist from the ABC's Radio National Life Matters program called to ask for my two-cents, that I realised … END_OF_DOCUMENT_TOKEN_TO_BE_REPLACED 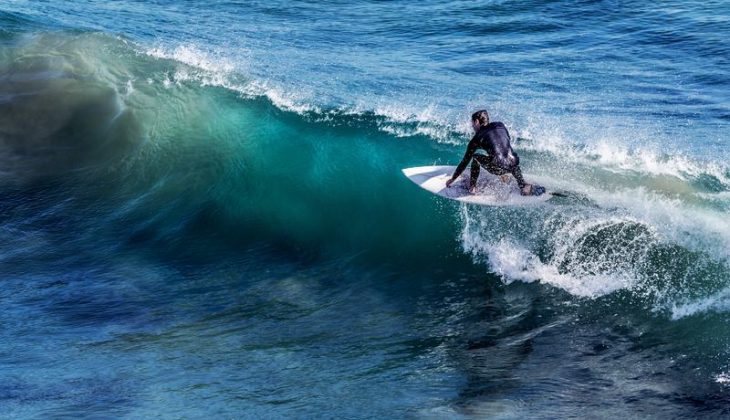 Photo by Vladimir Kudinov on Unsplash Last week I met the inspiring S. She gave me permission to share. S was one of the nurses looking after me on Tuesday. The day I happily discovered that I'm not allergic to penicillin after all. She is a proud wife, mama of two and one newly-famous dragon lizard. I saw the Instagram posts. S also works with one of the Australian Rules Football (AFL) Clubs here in Melbourne. She says she's the Mother Hen for their AFLW team (that's the women). In … END_OF_DOCUMENT_TOKEN_TO_BE_REPLACED 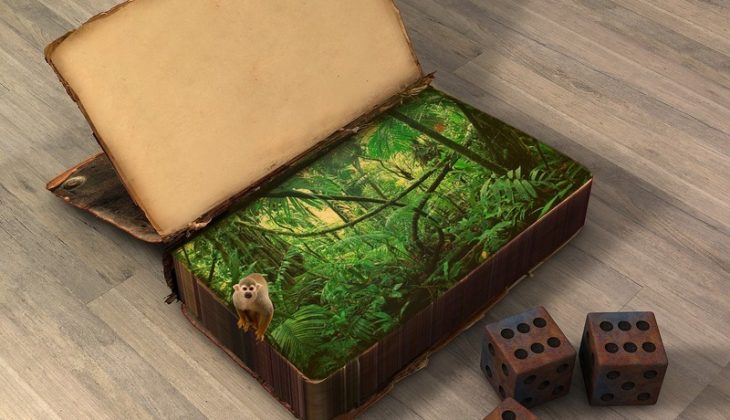 Image by Pablo Elices from Pixabay Lately I’ve had very frustrated executives in my office saying, "don’t say anything I just need to rant". And they let fly. The theme is (other) people avoiding their responsibilities. It takes various forms: Avoidance of conflict. Avoidance of decisions. Avoidance of leadership. They lament about what they’re left with: The inefficient and unfair workaround. The lack of justice riles them. The time-wasting politics. The … END_OF_DOCUMENT_TOKEN_TO_BE_REPLACED 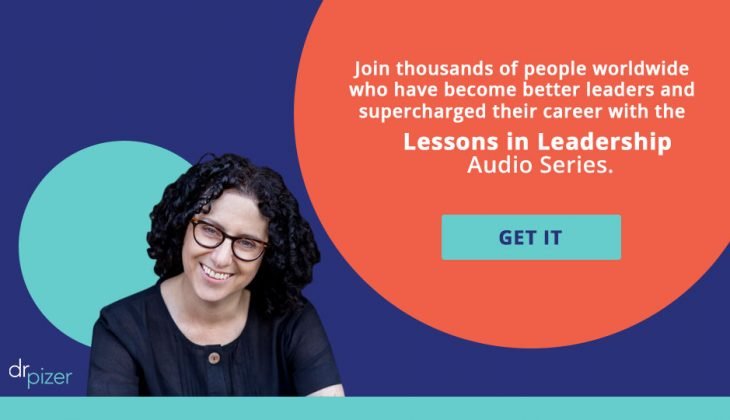 The response to the Lessons in Leadership Audio Series launch has been absolutely incredible. You can see why below! Here’s what you need to know. There is no single authority on leadership Even if you have your leadership favourites, those you always learn from, the truth is, there is no single authority. Not when it comes to leadership. It's smart to listen to different perspectives. And the Audio Series brings you 89! Plus one, makes 90... me. What a privilege it was to interview … END_OF_DOCUMENT_TOKEN_TO_BE_REPLACED

I’m so excited that the day has arrived! The Lessons in Leadership Audio Series is here. And here's your chance to grab a special, early bird discount. It’s a super-efficient way to learn what you need to know, from world-respected experts. And all at the pace that’s perfect for you and the way you love to learn. What You Get In a nutshell: A massive library with 110 information-packed interviews. Lifetime access to an outstanding program, which has already helped thousands of … END_OF_DOCUMENT_TOKEN_TO_BE_REPLACED 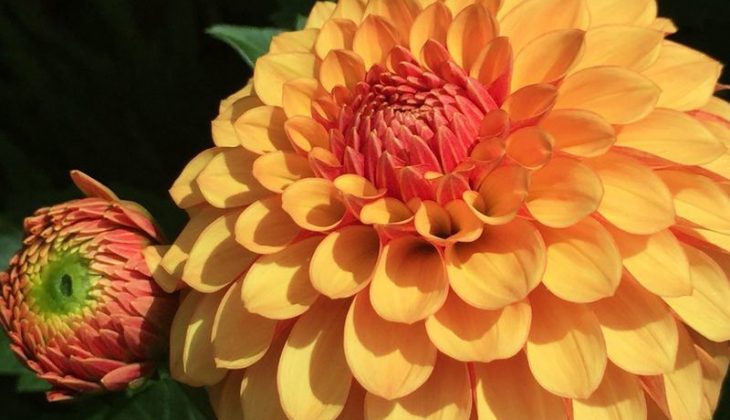 Taken be me, during a much-needed in between moment. Before I go onto today’s post, I want to thank those of you who took the time to go and watch the video from last week. I got some amazing feedback from people, thank you! If you haven't seen it, you're not too late. It’s still up. Simply click here to watch it. So, are you spread too thin? One thing I’ve learned about myself is that I don’t like it when I’m too busy. I simply can’t be my best. At anything. I become scatterbrained and … END_OF_DOCUMENT_TOKEN_TO_BE_REPLACED