Sometimes it’s lonely at the top

There’s your boss at the top of the heap, master or mistress of all they survey – but are they feeling as relaxed and comfortable as they’d like you to think?

Or are they stressed and lonely – with no one to talk to about their workplace worries, or share their fears that perhaps they’re not up to the task of running the business? 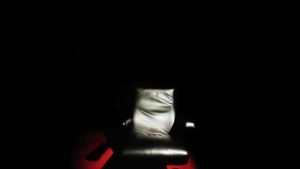 Would you want the CEO’s chair? Think carefully before answering. CREDIT: TANYA LAKE

Often it’s the latter, says business adviser Adam Sleigh, who scored the CEO spot at a privately-owned manufacturing and retail business in 2007 and spent five years at the top.

Being thrust into a schedule of board meetings and investment committees after just five years in the industry was both exciting and daunting. Personal support was initially in scant supply. 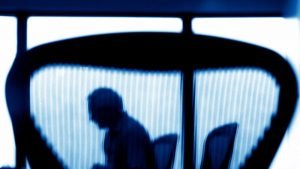 Would you want the corner office? Think carefully before answering. CREDIT: TAMARA VONINSKI

“It’s very difficult for senior executives to show vulnerability at all, whether it’s to their subordinates or peers,” Sleigh says.

“When you hold that position of authority, you’re expected to have all the answers. It does weigh on people.”

Welcome to the isolated world of the senior executive: a place where worries shared aren’t seen as worries halved, but rather as a sign of weakness better kept hidden, Melbourne psychologist Dr Michelle Pizer says.

She sees a steady stream of executives who end up in her rooms offloading feelings of loneliness, isolation and stress that they feel uncomfortable discussing with colleagues or even friends. 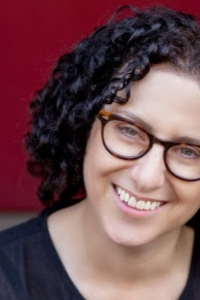 Dr Michelle Pizer: Some CEOs worry they’re not up to the job.

“They’re not willing to openly share,” Pizer says. “Some worry they’re not up to the job, or their staff hate them.”

NetCraft Australia CEO Tique Bennett can relate. A former nurse educator, she took the plunge into the IT arena as the internet era dawned in 1995, and established a web hosting and design company with her son.

It has subsequently evolved into a thriving systems integration business servicing telecommunications clients as far afield as Fiji, Papua New Guinea and the Solomon Islands. 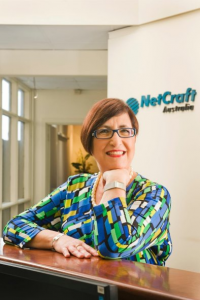 Ten years ago Bennett joined networking group The Executive Connection (TEC) to hook up with other leaders dealing with similar issues to those she faced in her company.

“It’s not therapy, but we can be vulnerable and honest,” Bennett says.

“Business owners need a place where it’s safe – you know you can trust the people there.

“Friends don’t understand my business and the things I grapple with … very few of them own businesses.”

And letting down your guard with the people who work for you is rarely a good option, Bennett warns. The employee’s role is to focus on the operational tasks they’ve been assigned, not to worry about whether the CEO is coping. Yours is to keep the company healthy and vibrant.

Share your concerns about the business, or your own performance, and they’re likely to morph into uncertainty, angst and unsettling rumours.

“As a business owner, people see you through a different lens, whether you like it or not,” Bennett says.

“Bonhomie and friendship with staff is difficult. As a leader, your role is to provide a sense of vision and security that you’re guiding the ship through stormy waters.”

Psychology Melbourne corporate psychologist Gavin Sharp says a measure of isolation comes standard when you’re at the top of the heap.

“It’s inescapable to not have a degree of loneliness – sometimes you have to distance yourself,” he says.

Keeping the barriers between yourself and your staff as low as possible wherever it makes sense to do so is one antidote, Sharp believes.

This can mean sitting with the team rather than segregating yourself in a corner office or on a higher floor; being diligent about greeting people when you arrive each day; and letting employees know your movements when you’re on the road.

For the times when you need to vent, or discuss things you can’t share with subordinates, it’s vital to have an external network to turn to. However, Sharp adds, be prepared to hear some unvarnished opinions that may differ from your own.

“You need to look for outlets – through a business coach, trusted advisers, in or out of the business, or a forum like The CEO Institute or TEC,” he says.

“You need to take advantage of that; sometimes your ideas aren’t the best ideas. Don’t surround yourself with ‘yes men’ – you need to be prepared to take constructive and negative feedback.”

Are you an executive who’s found it lonely at the top? Are you secretly worried you’re not doing too well? To whom do you offload your workplace worries?