What to do when bosses behave badly

Smith was known for his aggressive manner, and readily admits to it. He was also working with his Board on his management style. He appeared to be making progress. That was until he returned from holidays in January, when an aggressive outburst led to his departure. 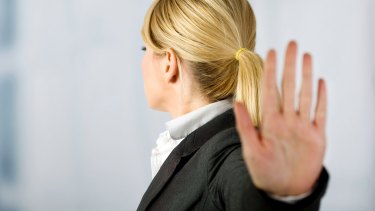 I feel for Smith, and anyone who suffered as a result of his behaviour. There is no dignity in ‘losing it’ at work. Even less so when it becomes a matter for public consumption.

Smith’s abrasive style has served him well for many years, and he’s far from the only one. Here is a sample of what some other leaders have said when I initially asked them about their aggressive stance and outbursts of anger at work: 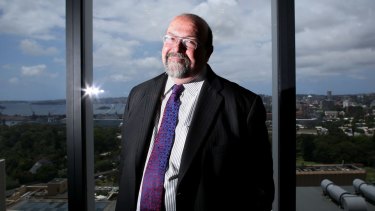 “I’m over it. I’ve lost my ability to be patient. Sometimes I’ll say I’m sorry.”

“They get paid, shouldn’t that be enough? They’re lucky to have a job.”

A more insightful boss said: “I think people must think I’m a tyrant. I know I irritate people more than I should, and I believe many find me intimidating.”

These sorts of bosses are so hard for people to work with because either they:

The art of being bossy

Today, though, the best leaders master the art of being bossy with compassion and composure. This doesn’t always come naturally or easily. With professional help, it is possible to turn bad boss behaviour around.

It’s worth the effort because you get to keep the leader’s expertise and potential without putting the wellbeing of others at risk. If you address the problem early enough, it is possible to not only stop the complaints but avoid investigations, WorkCover claims, resignations and a burnt-out boss.

One approach designed for these typically challenging and emotionally fraught situations is Boss Whispering. This specialised coaching enables the boss to overcome negative perceptions both confidentially and respectfully.

For Boss Whispering to work, you need to be able to:

1. Make them see their abrasive behaviour

They may have already been told, or even know, that what they do that upsets people; but the feedback and process makes it undeniable and breaks through their defences.

2. Make them care enough to change the behaviour

It must be clear that there will be consequences if the behaviour doesn’t change.

3. Help them learn how to change the behaviour

The assumption is that if you tell them they need to turn around their management style, they will know what to do. But they don’t. They need specialized support.

Organisational psychologist and executive coach Dr Michelle Pizer will explore significant leadership issues like these in the second season of her free podcast Crack the Leadership Code, starting on April 27.