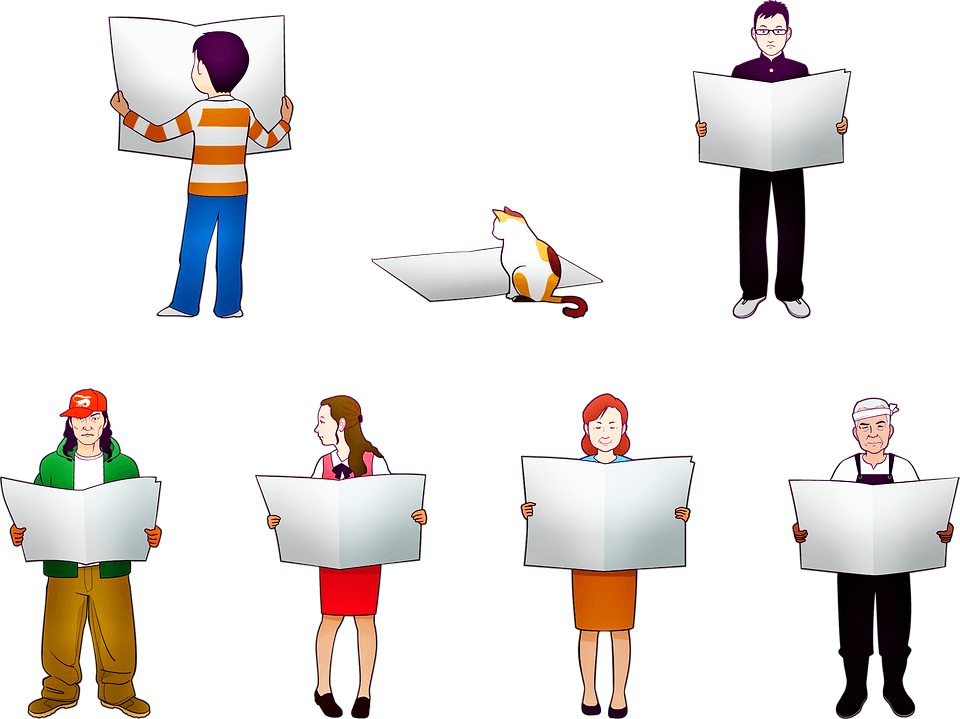 My first job at the university newspaper was to write the back page of the next edition.

It wasn’t what I’d signed up for. I’d agreed to doing layout. Not happy! Still, I felt obligated.

I remembered seeing this mini-poster showing all the grammatical uses of the ‘F’ word. You know, noun, verb, adjective, adverb etc. with examples.

I was a teenager, so all is forgiven. I blew it up to full-page newspaper size and took the risk. Next week it was all over campus.

The risk paid off. I was told it was the best page of the whole paper.

But I’d let myself down.

I couldn’t bask in my new found glory. Why? Because I knew the real reason I wanted to do layout was because I was too scared to write. The ‘F’ word page was lazy, I didn’t write a single word. It was an adolescent protest for not being given the layout gig.

I wish I knew then what I know now. Instead, I quit.

It’s easy to wear a mask but you can’t kid yourself. The truth is, even when you look like a success, you know when you’re quietly failing yourself.

Like me back in the newspaper day, you might be letting fear get in your way. That inner critic or mean voice inside your head warning you about the worst-case scenario, telling you that you’re not good enough, that you’re not up to the task.

You might be having trouble making a decision. What’s best? What should you be doing? At least I made the decision to follow through and not leave them in the lurch, without a back page. But I didn’t decide to ask the editor if I could do layout in future, or even better, for help with the writing. That felt way too vulnerable at the time. But it would have been a better decision. I now know that the best learning happens when we go towards what we resist the most.

You might be having trouble focussing. The shiny object syndrome. You don’t stick with it… all the way to success. You’ll never learn what you’re capable of if you don’t put in the work. If I’d knuckled down and really put in the work to write, I could look back on this time with pride, not shame.

Quick and easy success is nice. But, by definition it’s short-lived. It’s not enough. Actually it’s worse. It’s a recipe for disillusionment, disappointment, and if you’re not careful, depression.

You know it. So, don’t do it to yourself. The solution isn’t to get loud about it. Instead, just quietly start getting busy doing the work that means more to you.

Image by Annalise Batista from Pixabay