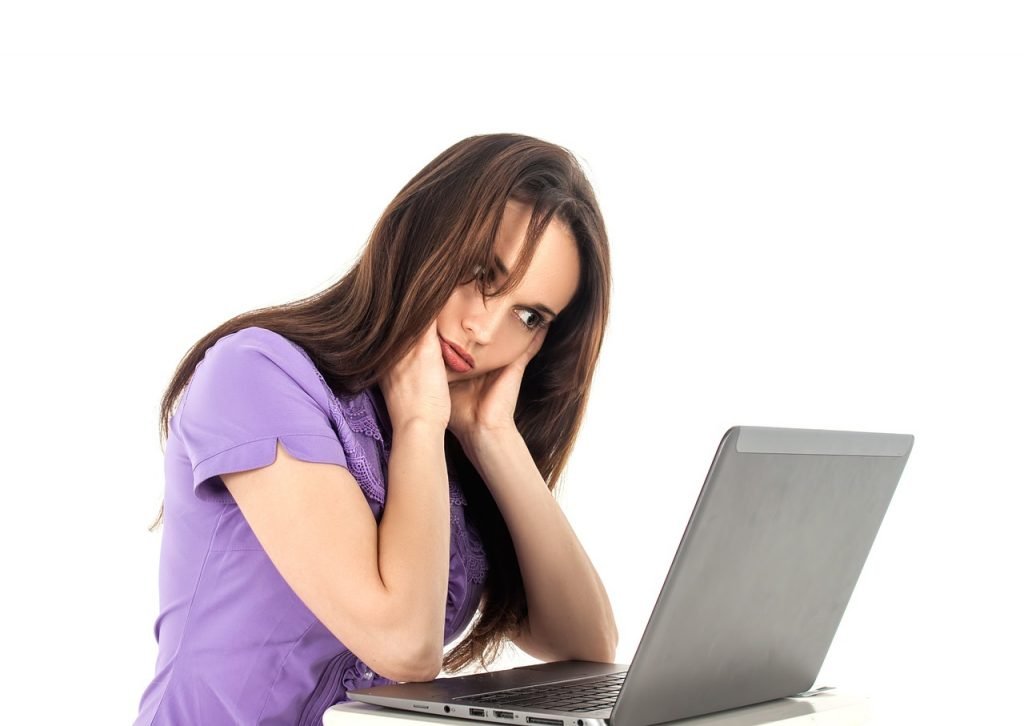 I don’t normally have such interesting exchanges walking on my way to the park. The budgerigar was just sitting there, on the wrist of her outstretched arm. At first, I couldn’t understand why the budgie didn’t fly away. And then I saw it. The bird was on a leash! Our eyes met and she said: “I just took it for a fly at the park”.

What the??? Now if you’re a bird, I think that’d be a frustrating situation. Sure it’s safe and predictable. But there’s only so far you can go, and you don’t have control of that either.

Is that how you feel about your work? Comfortable, sort of. But really, it’s like you’re on a leash. And you’re stuck in a frustrating situation.

We both know you’ve got two options. You can wait and hope, or you can go into action mode, work on yourself and get a coach to help you build the skills you need to uplevel.

There’s nothing wrong with waiting and hoping. But my guess is that it will either take you much longer or you may become so discouraged, if you haven’t already, that you give up on your career dreams and convince yourself that where you’re at is ok.

But do you really want to spend another year without a promotion or decent pay rise? Another year of uncertainty. And what about the recognition you deserve?

I don’t want this for you. And I can help. But I’ve been speaking to a lot of you lately. And I’m surprised at the number of you who put yourself on a self-imposed leash. Things like:

It’s not that bad really. I can bear it.
Sure, but don’t you deserve to do more than bear it? Don’t you want to do better? More than likely there’s a lot of complaining or silently suffering going on.

I don’t have time right now.
Really? Maybe you’re not in a hurry to advance your career. But more likely complacency has crept in. So if not now, when? You’ll never get this time back.

I don’t want to invest in coaching.
What about the money you spent on the certificates, you subscribe to the blogs and bought the books. You want this…but you still haven’t cracked it. Why do you think all the biggest bosses have a coach?

I’m going to figure this out on my own.
Good luck with that – I wasted years on that one.

I don’t think it will work for me.
Are you sure this isn’t being too scared to fail in disguise?

My boss said he’ll think about it for next year.
There’s that leash. Sounds like you don’t know your own agency.

Want to discover what you’re really capable of?

If the answer is yes, click here and let’s talk. It’s complimentary and no obligations. We’ll talk straight about you, your career and your possibilities!