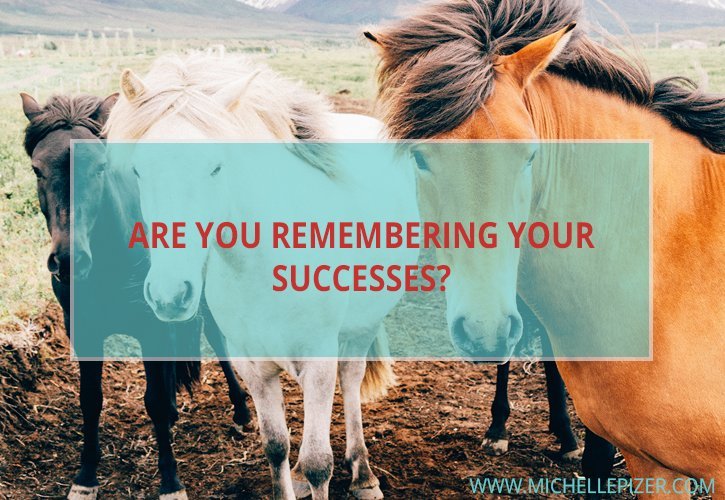 It’s Cup Day. Melbourne Cup. The final field of 22 horses is running around the Flemington Race Track until they’ve clocked up 3200m. It’s in its 154th year.

I remember we’d stop whatever we were doing in class and Mrs Tomkinson would put on the radio at 3pm so we could listen to the race. The only other time I recall that happening at school was to hear these words live: “It’s one small step for man, one giant leap for mankind”. (Yes, I was at school in 1969!)

It’s a big deal here. It’s a public holiday. It’s the race that stops a nation.

Listening to the commentators about the race this morning got me thinking about some of the similarities with the workplace. Here are my 14 entries:

If you feel like you haven’t run your race yet, there are a few entries here for late bloomers. There’s plenty you can do.

If you’ve had success and still want to be in it, don’t rest on your laurels. If you do, I fear you’ll end up at the back of the field.

But never forget your successes. They serve to remind you that you’ve got what it takes.

Remember them while you’re running your own race this week.