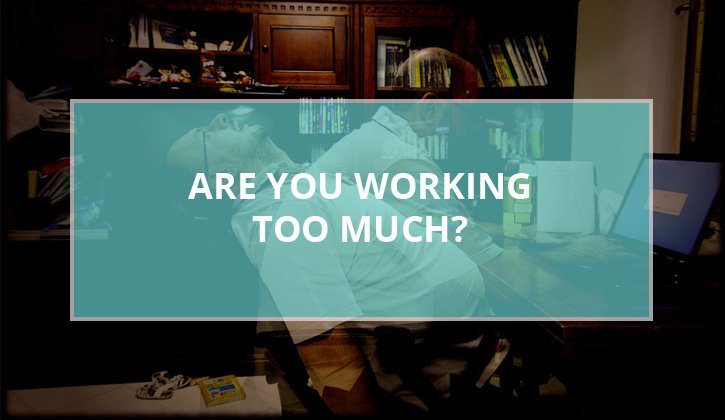 Sitting in the day oncology room last Friday with the IV in his arm he thought “at least I didn’t get dealt the teenage cancer card”.

Not like the girl in the big aeroplane-like seat next to him.
With her Mum sitting anxiously by her side with a Tupperware container of snacks for the day.

“I’ve really got nothing to complain about”, he tells himself.
“I’m not 60 for a few years yet.”

My friend John was fine until 2am Saturday.
It’s a known side effect. The pain. Not everyone gets it.

He’s following instructions but…
You know how it is… we always want to ‘do’ something.

Thank goodness for email.
Not that he expected a reply at 2am.
But he got one at 5:45am!
John’s relieved. His oncologist gives him a plan.

All will be fine.
For John.
For now.

But is the oncologist working too much? What’s he doing replying to emails at 5:45am on Saturday morning?
No wonder he’s looking ‘grey’.

Then there’s Jane. She works hard.
But her boss has decided that it’s a bad look for her to leave early to pick her kids up from school.

It doesn’t matter that she’s sitting at her kitchen table after dinner with her Macbook, while her boss is enjoying a glass of Cab Sauv and watching the latest episode of Game of Thrones.

He thinks he’s being flexible and generous by ‘allowing’ her to pick her kids up once a week. He has no idea how hard he makes it for her. And he’s about to lose her.

What’s with this work-life balance thing?
No-one seems to get it right.

According to a report by the Australia Institute think tank, Australians donate $110 billion in free labour each year.
That’s a lot of unpaid overtime.
It’s about six hours each week for the average full-time worker.

These days with your iPhone 6 in your pocket by day and on your bedside table at night, you can be on 24/7 x365.

That’s not smart if you want to work well when you work.

So here are five tips to help improve your productivity …because you’re not a smartphone.

Why not try these for a week and see what works for you?

The point is to work less to work more.