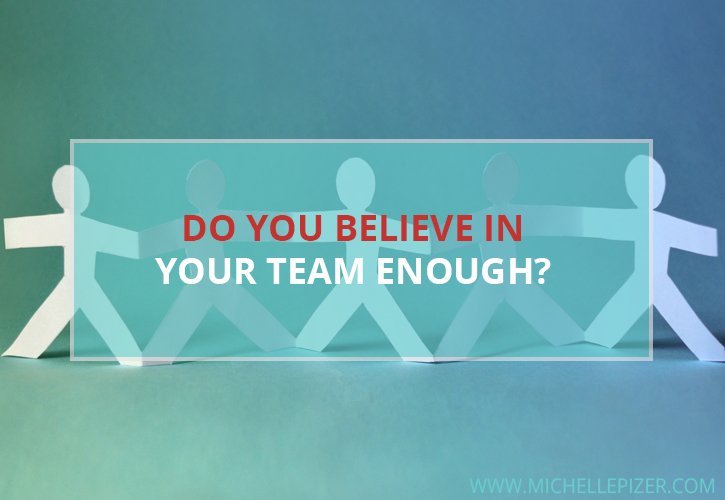 Being given lots of responsibility but not the same level of authority sucks. That happened the first time I made ‘manager’.

At performance appraisal time I’d put forward my bonus and pay increase recommendations. But they fell on deaf ears. The Big Boss had her own ideas…

I was the one working closely with these people. I was their manager. I was angry.

I’m pretty sure I expressed my displeasure in the nicest possible way. Still, I had to suck it up and recommit to being my best.

If you’re the Big Boss you know it requires trust and relinquishing control.

One day, Sarah [not her real name] decided she deserved a pay rise. I’d already recommended it, only to be told: “Not enough runs on the board”.

I said to Sarah: “I’ll try”. It was all I could do. I figured that’s what I’d want from my Boss if I were in her shoes…

Unhappily, after presenting the best possible business case I could, I found myself reporting back: “I asked. And sorry, I was told ‘No’”.

While I didn’t succeed in securing an increase for Sarah then, I did succeed in engaging Sarah even more! Her development skyrocketed. I didn’t realise the positive impact my going into bat for her would have.

On reflection, that action alone demonstrated that I believed in her. It’s what meant so much. Even more than the salary increase that came a few weeks later [happily the Big Boss changed her mind].

The leadership lesson? If you want a more engaged team, believe in them!

Really believe in them. Show them through your actions. Look for something in them to believe in if it isn’t obvious to you. Everyone has his or her strengths.

And if you’re willing to delegate responsibility, delegate authority too. It took all I could muster to recommit. Energy that would have been better spent on doing the work!