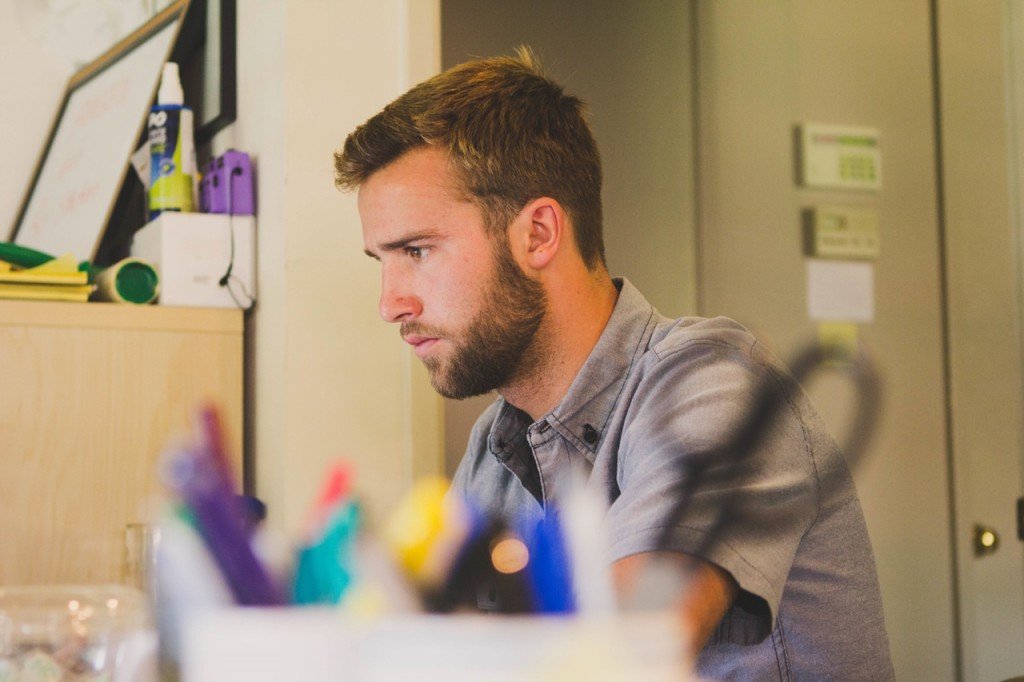 It certainly wasn’t her game.
She played poorly.
She looked tense.
Angelique Kerber deserved to win.

It was because she was so gracious in defeat.
Losing isn’t something familiar to Serena.
But you wouldn’t have known it.
Win or lose, she’s a star.

But what about the less obviously gifted?
Who still have so much to contribute?
Who have a whole lot of potential waiting to be realised?

Most likely your boss has decided you can have a spot on the team.
But, unless you’re one of the fortunate few, most likely that’s where the love ends.

As one reader so poignantly wrote to me about her experience this week,
you’re left to:

“grapple with the prickles of failure, shame, guilt and uncertainty”.

Imagine instead your boss sees how great you are.
Sees you as a contender*.

And you get to experience, once again, that great feeling when your future looks bright.

If you feel you are ready for that feeling again,
ready to turn things around for yourself,
I want you to know that I’m here to support you.

Don’t do what I did and drift.
The years go by and
…it’s a slippery slope if you’re not careful.

That’s why I’m inviting you to click on the dark orange button at the bottom right hand corner of this page that says: It’s time to Boss Up! Let’s talk. and get in touch. I’d like to help you see a plan for what’s possible, along with a custom plan for how to get there.

Remember, it’s your career and it’s yours for the taking.
Don’t let your boss or anyone else decide for you.

* One of my favourite movie scenes of all time is when Marlon Brando (Terry Malloy) in On the Waterfront says:

“You don’t understand! I coulda had class. I coulda been a contender. I could’ve been somebody, instead of a bum, which is what I am. Let’s face it.”

Let’s make sure you’re a contender.