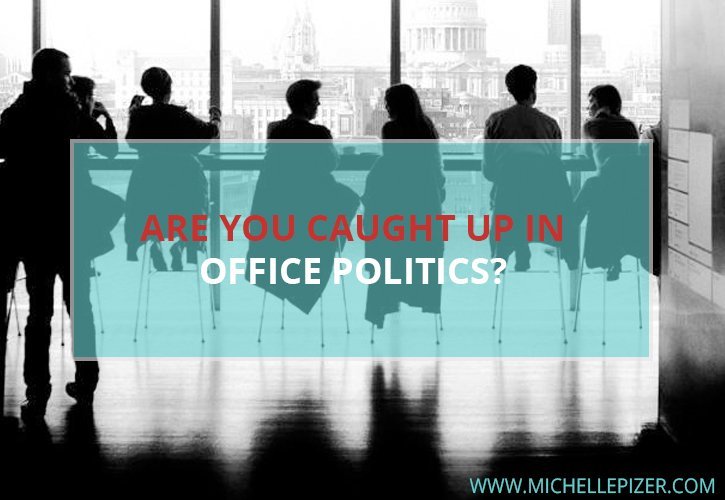 Last week was Tom Cruise movie week on TV. I watched a couple of Mission Impossible reruns. Not sure if you’ve seen any of them… there’s always a seemingly impossible mission (should he choose to accept it) that Tom aka Ethan Hunt is asked to take on. Of course he accepts and of course he succeeds.

Last week, my client Celia (not her real name), started the contracting role she’d chosen to accept. A real life Mission Impossible! Unwittingly she’s walked into a political bees’ nest and has already being stung. By the boss who considers herself Queen but actually isn’t her Queen. But she is a key internal client with $$$ power.

Already Celia knows she needs to hire another contractor to help get the work done. Ideally for six months. She put this to her real Boss…“you won’t get budget for six, go for three”.

So that’s what Celia requested. Three months was agreed. At least that’s what she thought.

When Celia went to get final sign off, would-be Queen said one month was agreed at the meeting. And besides, that was all she was going to approve.

Celia went into a mini panic. With only one month of additional support she was facing a truly impossible task. She was being set up for failure with inadequate resources.

She felt so wretched that she temporarily forgot what a savvy operator she is. She regrouped and then set about what I call ‘Sun Tzu-ing’ the would-be Queen. In The Art of War, Sun Tzu’s premise is to do what you can to win the war without having to go into battle.

Celia had minutes of the meeting which clearly stated the agreed upon three months. Was it a mistake? She double-checked with the troops who were also there… they concurred. With her savvy-ness and diplomacy in hand, she went back to the would-be Queen.

It turns out there was only budget for one month! The reason is ‘un-discussable’. Would-be Queen stuffed up a project. She wasted her budget on something that will never be used. She was trying to hide from it. A gutless manoeuvre. In the end, it was taken higher and three months was approved.

The end was a long time coming. A week feels like forever when the stakes are high. Celia felt anxious and stressed most of the time, until it was resolved.

Celia has two main goals: (i) to read and manage the interpersonal dynamics and politics even more deftly, and (ii) to manage her anxiety and stress better. I love working with someone like Celia… an already smart operator upping her game.

Celia’s leadership challenge for 2015 is clear and she is doing something about it. I’d love to hear about yours. Defining it is the first step. So comment below and let me know!