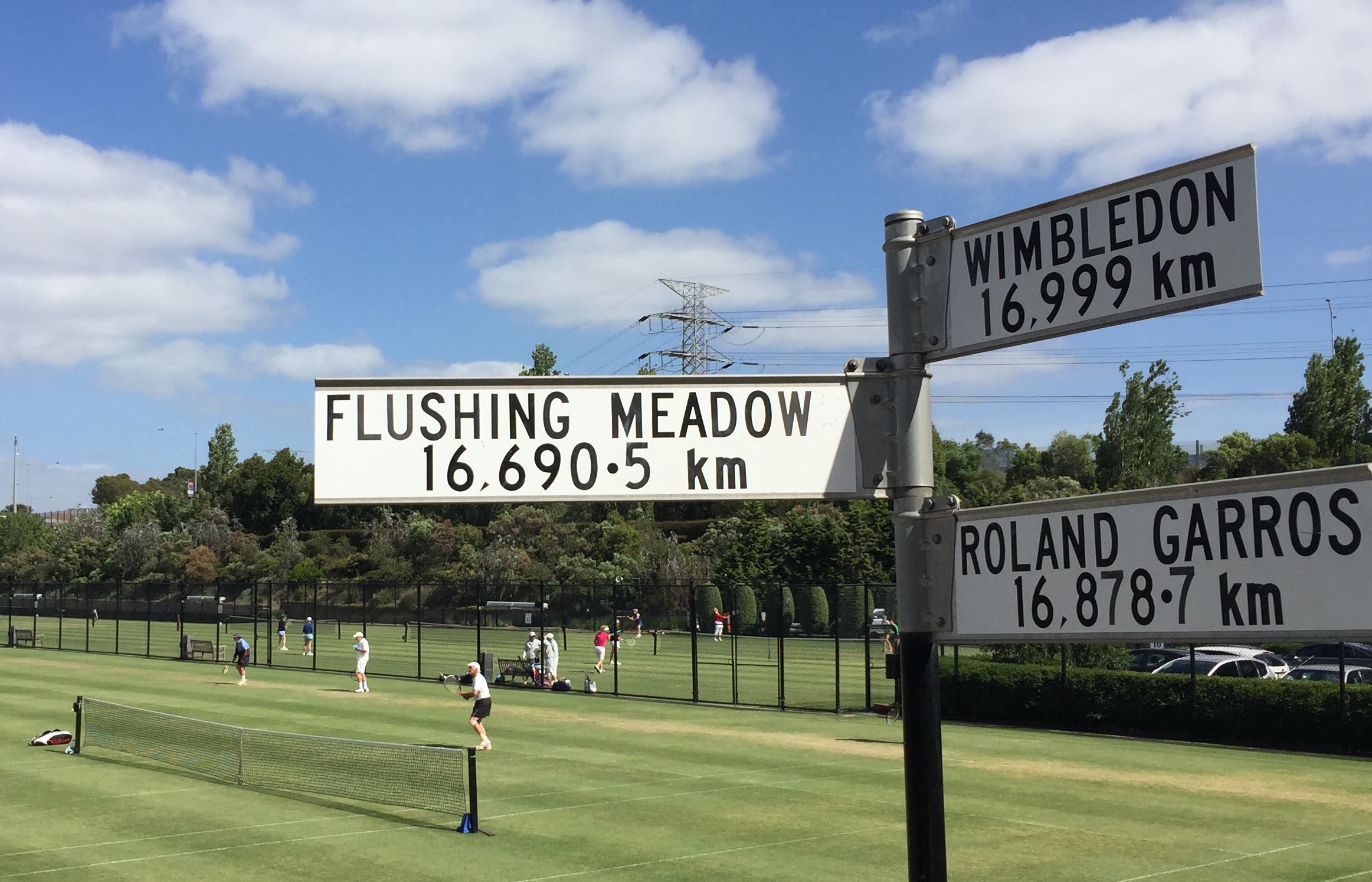 I pulled on the pristine white Nike tennis skirt. It’s barely been worn. Lucky it’s very stretchy because I’m pretty sure I’ve grown in the wrong direction since it last had an outing a year ago. I was filling in for my Mum and her injured ankle. The truth is, I didn’t expect much from myself, and neither did anyone else.

Lesson #1 – if you don’t expect much from yourself, that’s what you’ll get. Not much.

The conditions were perfect – mild weather, no wind and my favourite surface (grass). The regulars paired me up with the best player, thinking that would even the odds. The first set score was 2-6. The opposing team teased me gently: “there’s that hole in the racket again”. I bravely smiled while secretly feeling flat.

At 0-2 down in the second set, I’m about to serve and my partner had had enough. Competitive by nature, he came over and whispered: “serve to their backhand”. I wasn’t sure I could, but I didn’t want to let him down. I gave it my all and it worked! We won the game.

Lesson #2 – If you’re lacking motivation, find a reason bigger than yourself for why you’re doing what you’re doing.

I said to my partner, “keep coaching me”. I was smart enough to realise I had tennis blind spots. He said: “mix it up, stand back further on this one”. So I did, and we chalked up another game. And he kept encouraging me. “Good shot”. “Well done”.

Lesson #3 – take the coaching from someone who’s doing better than you, they’ll point you in the right direction, support you and help you find your best.

And now it’s your turn. Tennis isn’t the only place I have blind spots and I need your help in designing a short course for next year. I’ve been thinking about the impact of change, and how people deal with it.

I’m wondering about your experience. This year has brought a lot of change in political and social arenas. There also seem to be lots of people who have had, or who are about to have significant change at work (thank you for your emails). I’d love to hear more. The survey takes less than 5-minutes and will be super helpful.

To say thank you, you’ll be entered into the draw to win one of two full scholarships to the course. What are you waiting for? [Thank you to all those who entered. We have our lucky winners.]

It can be a long way to the top of your career ladder, it can feel like a private highway to hell at times, and so, for those about to rock your career in 2017… I salute you!

I hope your career is as successful as AC/DC’s has been. I’m a fan and I couldn’t resist sharing this. It isn’t as random as it seems. Look at what I found on the front fence of a property in East St Kilda (a Melbourne suburb) yesterday… 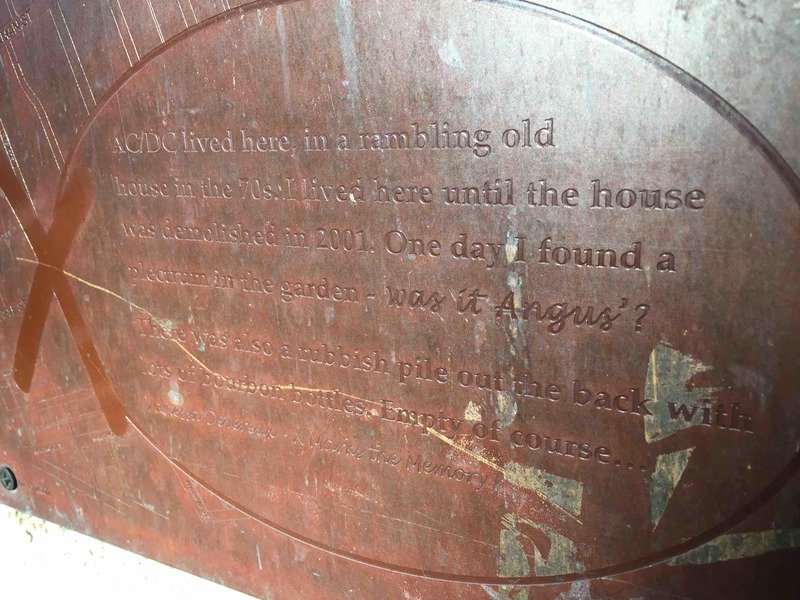 AC/DC lived here, in a rambling old house in the 70s. I lived here until the house was demolished in 2001. One day I found a plectrum in the garden – was it Angus’? There was also a rubbish pile out the back with lots of bourbon bottles. Empty of course… Vanessa Devereux X Marks the Memory