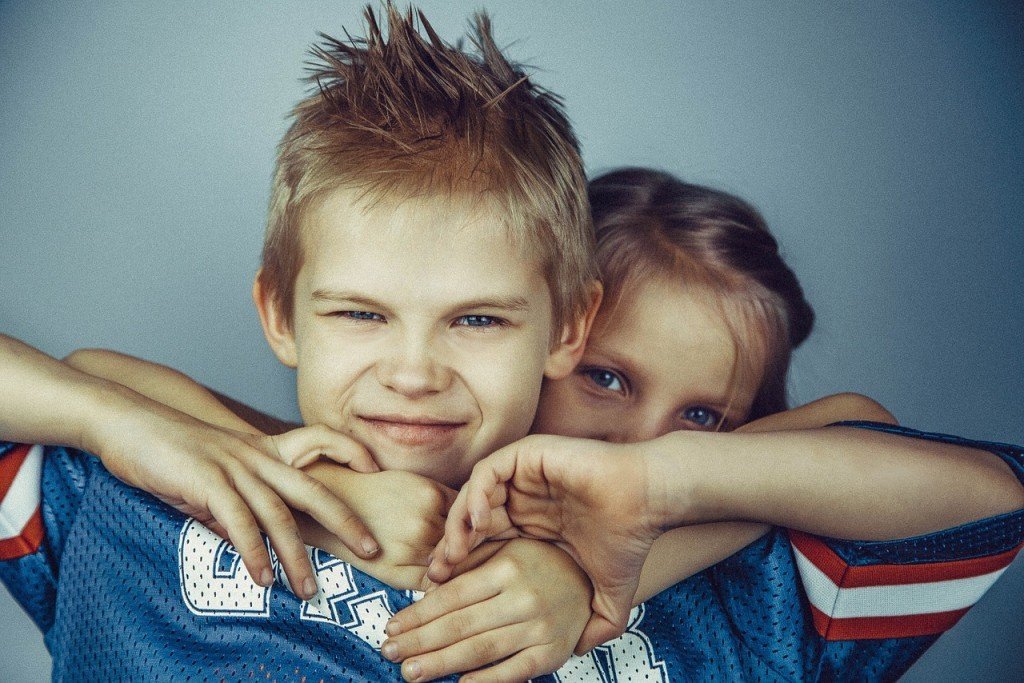 We all come from a family of sorts, for better or for worse.

And family dynamics play out at work, for better or for worse.

The roles you take up, your attitude to authority – all start at home. And they can enable or disable your career.

You may not even realise it’s been going on.

My story started when I was in primary school.
My older brother used to call me Pizlet.
You know, like piglet (because our last name is Pizer).

I thought it was funny,
an excellent tease.

But I hated it at the same time.
It made it abundantly clear I was junior.
Small. Basically inferior.

Like all great marketers he gave me an irresistible solution.
On my 14th birthday I would graduate and become a Miss Piz.
I liked the idea of graduating.

Mistake #1: Deferring to my older brother as the decider of all things

I didn’t hang up the bathmat.
No good reason.
I think he asked me to and I chose to be defiant.

The decider of all things decided the consequences…
I’d remain a Pizlet.

Mistake #2: Giving him the satisfaction of seeing how much it upset me

Over the years, and even when we were way too old for this he’d say: “You’re a Pizlet”.
I’d retort, partly for fun but also because I didn’t like it and he knew it:
“I’m not a Pizlet, I’m a Miss Piz.”

He’d just shake his head with authority and say:
“No you’re not.”

I gave them my power.
I kept myself small.
At least smaller than them.

Unwittingly I held myself back.

Mistake #4: Believing my rightful place was smaller than them

Not that long ago I again said to my brother:
“I’m not a Pizlet, I’m a Miss Piz.”

It was an internal decision.
I decided that I was the boss.
I believed it and I felt it.

Don’t Pizlet yourself!
Falling into line is good to a point.
Makes life easier.
But it can compromise your success.
Because you stop thinking… and let them, whoever you defer to, do the thinking for you.

Just because someone is your boss,
doesn’t mean they’re the boss of you.
Unless you allow them to be.
It just means they’re in charge for now.

If you believe you’re a Pizlet that’s where you’ll stay.
If you aim super higher you’ll get further.
Decide what it is that you want…
then get the support and skills you need…
to go for it.

The idea isn’t to know everything.
It’s to trust that you’ll be able to figure it out.
It’s a mistake to give away your power
because you think someone knows more than you.
Someone always will.

If nothing else, remember this:
Everyone just makes it up as they go along.
Might as well be you.

If you’re wondering why or how you’re holding yourself back I hope this helps.

Of course family dynamics can also play to your career advantage.
Just not in my case.