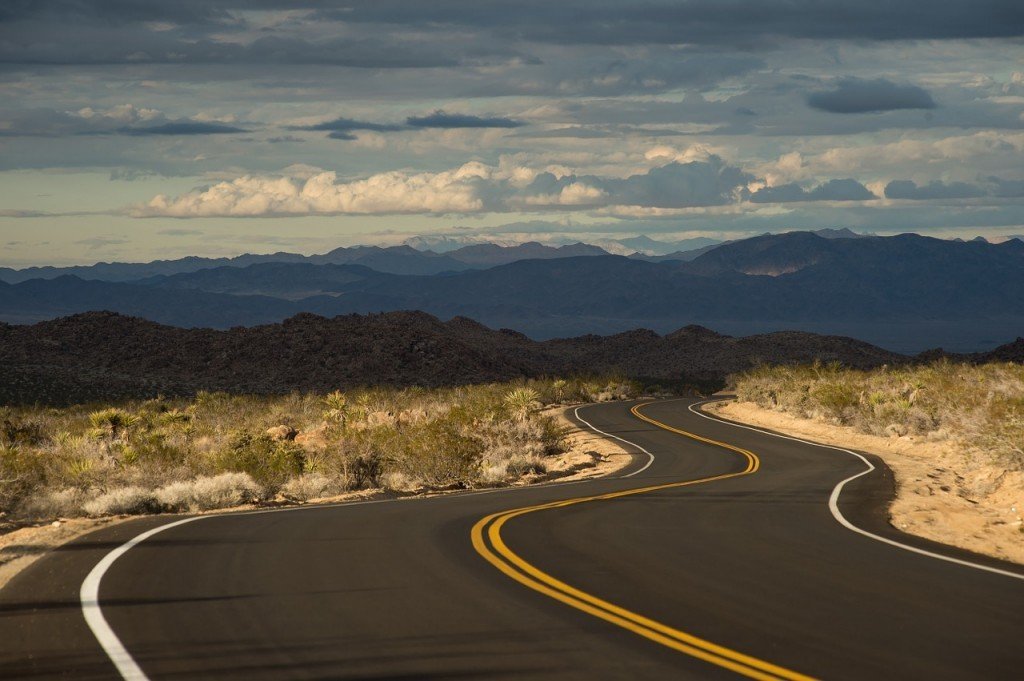 It’s an awful feeling.
When you’re doing everything right,
and getting nowhere.

I see this a lot.
Fantastic staff, working hard,
but always flying under the radar
when it comes time for a promotion.

Take my client Betty*. She was great at her job.

A senior manager role in her area came up.
She thought she was a shoe-in.

Instead, the company made Betty’s role redundant
and they hired someone else for the position.

Sometimes, being great at your job just isn’t enough.

People who get promoted are already thinking like their boss’s boss.

They’re always one step ahead.
They think strategically about the needs of the organization.

The best way to get your boss’ (and your boss’s boss’s) attention
is to make their job easier and your company a success.

Let’s say Dick needed another staff member.
He could go to his boss’s boss and say:

“Kerry, my team is totally overwhelmed.

Please, I need to hire a new admin assistant”.

“Kerry, you’re aware my team is working on
several projects that bring in a lot of money.

Unfortunately, the amount of admin
takes away valuable time from these critical projects.

What would you suggest we do?”

He’ll start to notice you if
you put the business case forward.

The surest way to get promoted is to
make them see that you’re thinking like your boss’s boss.

Show them that you’re thinking strategically
and putting the needs of the organization first.

Then promoting you is a no-brainer – it just makes sense.