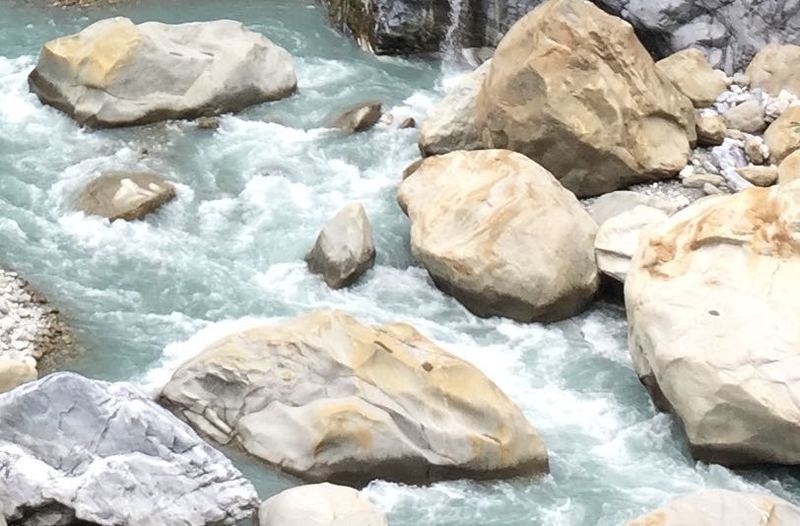 It happens and it’s never at a good time. The rocky personal relationship.

I remember one client having couples counselling in an attempt to save his marriage. It was anything but smooth sailing at home and he found it hard to get enough sleep.

He came in one week and said, “I’ve been up since 3:30 am, be gentle with me today”. This was almost normal at the time, the lack of sleep.

And it’s true. I would challenge him when his leadership standards slipped.

His excuse? “I don’t have the energy”. Yet he knew that when he nipped the problem in the bud, he’d free himself up. A lot.

That’s a good start, but my job was to hold him to a higher standard. That’s if he was going to get the results he wanted. Mostly he appreciated it. But some days, like most days when he was sleep deprived, he hated me for it.

It’s a matter of attunement. And precedent. It’s easier to give someone latitude when they’ve earned their stripes.

This client did me proud. He got a lot of latitude from me. And even though his personal life was hellish then, and I bore the brunt of his difficulties at times, I did work hard to find ways to gently help him keep his eye on the prize at work.

My job, as is yours as a leader, is to neither collapse nor retaliate.

He, like anyone going through a personal crisis, needs to succeed at work. At those times, more than ever.