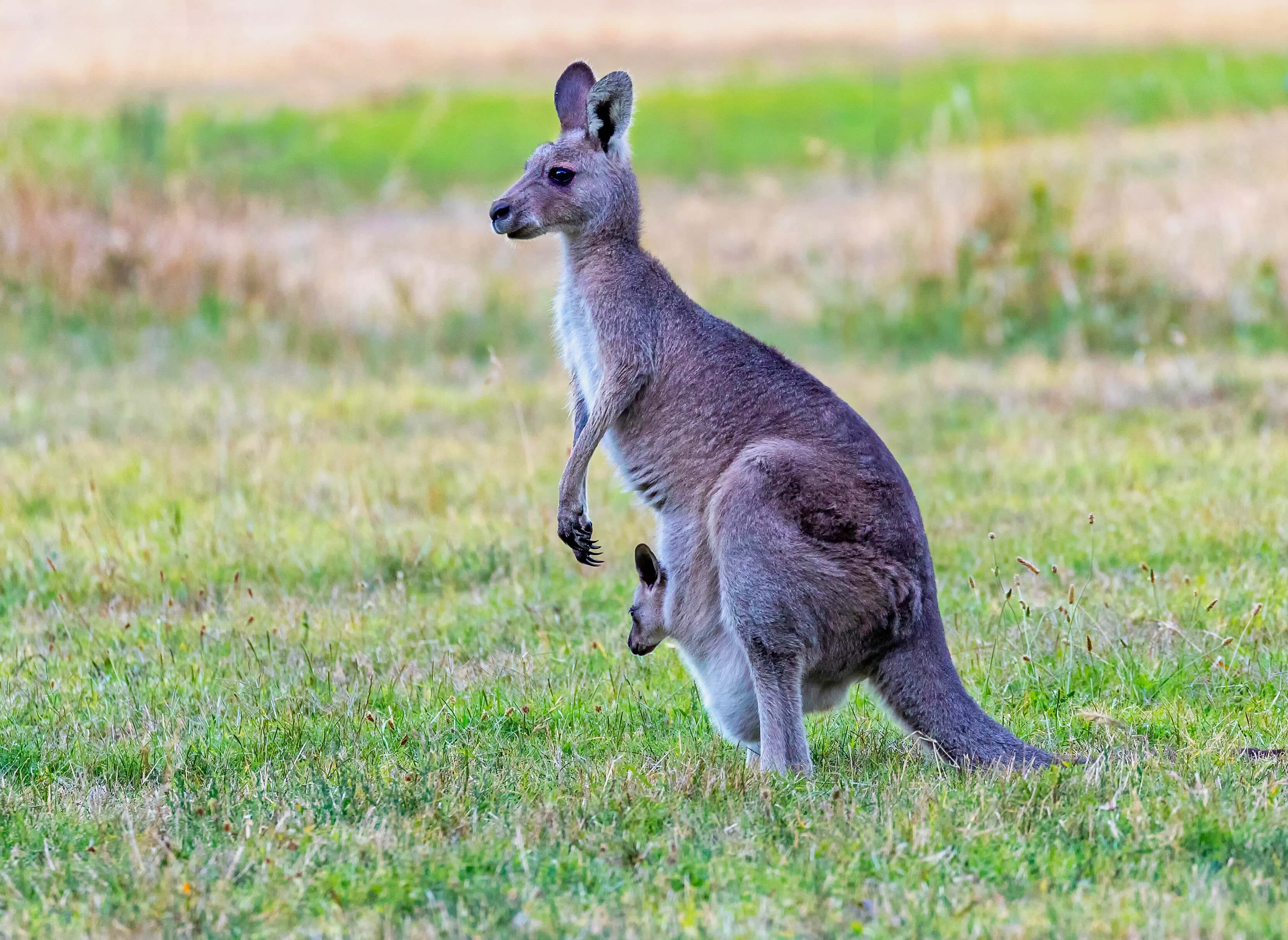 What’s more Strine than a kangaroo?

Our Year 11 maths teacher was running late one day. While waiting, Charlie, now a successful journalist and author, reached into his bag and pulled out the book Les Stalk Strine (it’s how someone with a heavy Aussie accent says: Let’s talk Australian).

He kept us all entertained with rhyming slang. ‘Pass the dead horse’, for example, means pass the tomato sauce. Go figure!

It’s all been on the back of the recent white anting post. It was rather popular, based on your emails and comments. So, I’ve been ‘flat out like a lizard drinking’ (extremely busy) thinking about what Aussie slang to share with you next.

The words you choose influence how you’re perceived.

Paul Keating, Australia’s 24th Prime Minister, was famous for being both entertaining and hurtful with his use of words. Regardless of your politics, his wit with words ensured that he was never ignored.

Imagine someone at work saying that about your presentation!

The more words you know, the greater chance of success.

For instance, being able to label your emotions is an important first step in dealing with them effectively. And being in control of your emotional self is one hallmark of a successful leader.

There are no ‘kangaroos loose in your top paddock’ (bit daft, strange or loopy). You’re smart. You know the best way to increase your vocabulary is to read, read, read… and use new words.

And so, this week I have a challenge for you. Use one of the Aussie sayings in this post in a conversation this week. Scroll down to leave a comment saying which one you used. I’d love to know!

Photo by John Torcasio on Unsplash