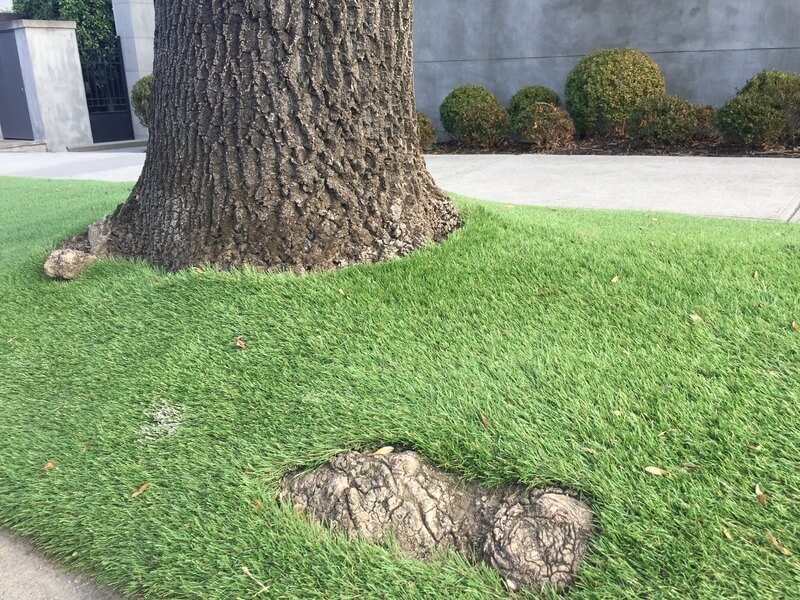 This is nicely manicured fake grass. With trunk and tree root cut outs.
It’s the tidiest section of nature strip in its street.

There’s something to be said for tidy. Plus, fake grass needs no watering, or mowing. It’s almost perfect.

But, it’s not real. For me, I’d say it’s too perfect, like a Stepford Wife.

Donald Winnicott, a British paediatrician and psychoanalyst, helped out mothers trying to be perfect everywhere. He coined the term the ‘good enough mother’ back in 1953. Turns out, for the baby’s development, a perfect mother isn’t a good one… a good enough one is.

It’s not too different at work. We often see people wearing a mask. They behave ever so nicely. It’s like they’re trying to be a perfect, idealised version of themselves, as if who they are isn’t good enough.

What lies beneath is someone afraid to show their real authentic self.
And it’s your job as a leader to make it safe for these mask wearers to show more of who they are.

A useful place to start is to think about the consequences they fear if they were to be truly seen. Could it be:

Whatever the consequences and whether they are real or not, remember that wearing a mask takes a lot of effort. Effort that would be better directed to getting on with the job.

It’s yet another reason why authenticity trumps perfect every time.

P.S. It was such a pleasure to catch up with Dr Ken Keis here in Melbourne recently. And then he interviewed me for his Secrets of Success Podcast. You can listen to our interview here. 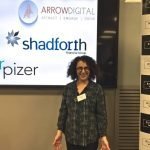 I also spoke locally this month about the meaning of success at the Boardroom Banter session hosted by Business Women Australia and the Shadforth Financial Group. Such a great group of women and fun to share the stage with Jasmine Batra from Arrow Digital and Kathryn Dixon from Shadforth.