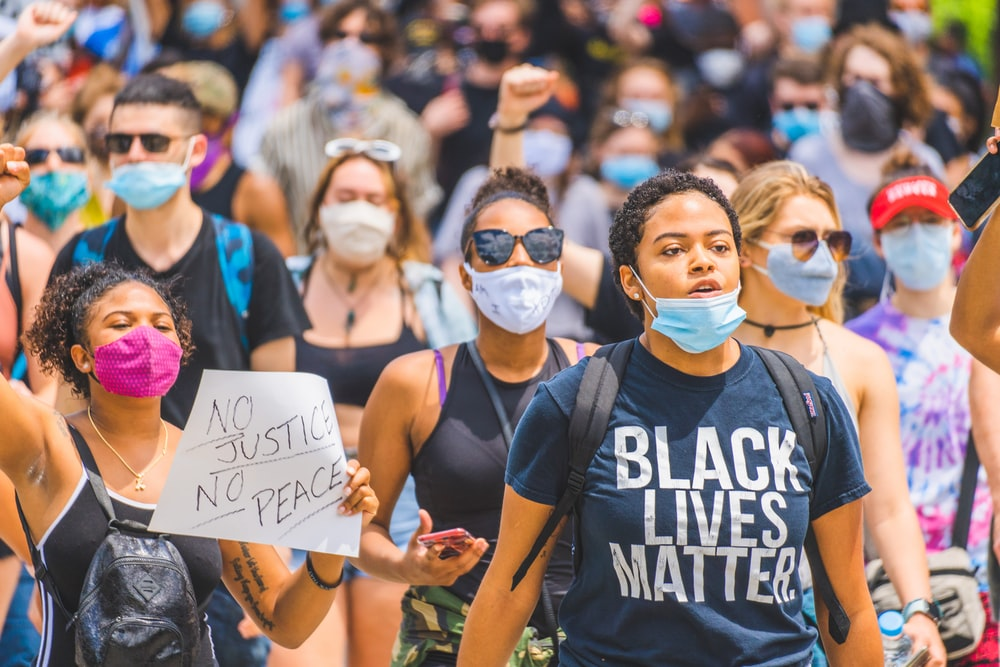 Photo by Julian Wan on Unsplash

I don’t know about you, but I can’t get that image of the knee on the neck out of my head. And worse, I’m pretty sure I don’t understand the issues. I’m way too privileged.

Knowing something intellectually isn’t the same as really getting it. I had enough trouble with the female unconscious bias thing. For years I tried to kid myself that it wasn’t real, and if it was, it didn’t apply to me. You know, I’ve got a great job and my good work will speak for itself. Of course it’s real, and no, I wasn’t immune.

Then there’s the friend or foe evaluation that we all make, whenever we first meet someone. Automatically. Unconsciously.

It reminds me of Jane Elliott’s brown eyes blue eyes experiment. It’s shocking to see how easy it is to incite an ‘us and them’ situation. Again, not immune. It served us on the savannah. Not so well now.

Accepting that I’m not immune is a starting point. It’s like the inconvenient truth. When you’re privileged (and sometimes even when you’re not), it’s convenient to not know.

Educating myself on what it truly means to have past injustices become unfair disadvantages is another.

There is so much information on this right now, and I don’t have a way of sorting the wood from the trees. I need a history lesson to put it in context. But which history? I woke up today to more talk on racism in our Universities against Asian students. In Australia, there’s the ongoing issue of Black deaths in custody and more, too. There is a lot to learn.

Here’s something I’m listening to: Ibram X. Kendi’s conversation with Brene Brown on being an anti-racist; and something I’m doing: this free e-course on the psychology of racial bias. In case they’re helpful for you too.

And maybe we need to bring back this poster. It’s not enough, but I found it helped when I was terrified in the aftermath of 911. It was posted all over the University of Melbourne where I was studying at the time.

It simply said: ‘We all have a right to be here.’

And the best part was the hand drawn images of five people. All caricatures aiming, I thought, to represent the multicultural student population. It was clever because the images were more similar than different, and it wasn’t immediately obvious which culture each one represented. You’d see people standing in front of it trying to work it out.

I checked out Wikipedia and found a reference to the five races according to American anthropologist Carleton S. Coon in 1962:

It might have been based on that, or something similar. Regardless, the poster made the point. We are all of the human race. We are more similar than different. We do all have a right to be here.

What’s it like at your workplace? I keep thinking how diversity and inclusion is everyone’s responsibility. And having the policies and processes to support it. But don’t you just wish it didn’t need to be a thing?