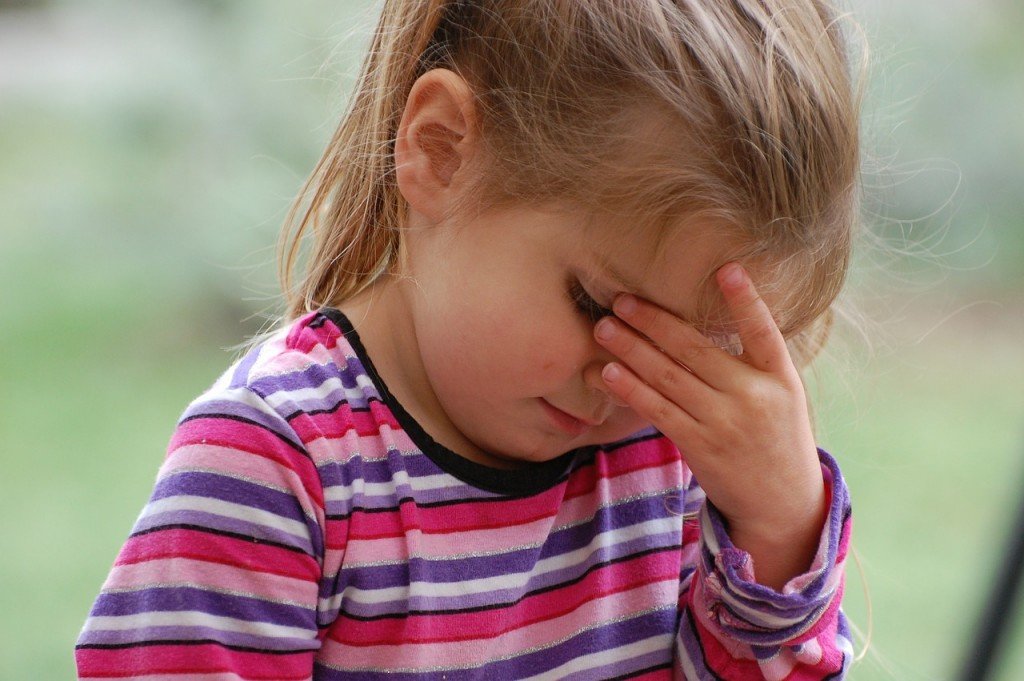 When was your first stint at leadership?

Mine was when I was 11 years old.
My Mum had to run to the shop
for some missing ingredient
and I was left in charge of my younger siblings.

Normally my older brother would be in charge
but he wasn’t home.

I was terrified. What if something bad happened?
I was relieved when Mum came home but none-the-wiser.
I told myself:

“that was lucky” and

“I was only put in charge because Mum had no other choice”.

It never occurred to me that she did it because she actually thought I was capable!

Not a helpful story to tell myself.
Reinforcing that negative emotions are indeed negative.

Leya, on the other hand, my awesome intern,
had a very different first leadership experience.
She was 16.
A proud first time junior leader on Summer camp.
She had no idea what she was doing.

To her horror, on the very first night
she was put in charge of 10 kids
to coordinate the kitchen clean up.
Freaking out, Leya pulled the big boss counsellor aside and said:

“Please, I don’t know what to do! Can you assign someone else to be in charge?”

He put his arm around her shoulder, and staring off into the distance said:

“Leya, no one in this world actually knows what they’re doing.
They just make it up as they go along.”

With that, he walked off, leaving her in the kitchen with the 10 kids.

In that moment, she realised he was right.

“If no one actually knows what they’re doing…

then I have as much right
to be a leader as anyone else!”

She turned around and got on with the job.

A helpful story to tell yourself.
An example of where negative emotions are positive.

Which are you? Me or Leya?

“We’re all afraid. We just have to get to the point where we understand it doesn’t mean that we can’t also be brave.” Brené Brown

Taking the next step in your leadership journey
is by definition a stretch.
It’s not supposed to be comfortable.

You won’t feel ready.
And that’s exactly why you should start before you’re ready.

If you’re hesitating at the threshold
of a scary next step, it’s time to talk to me or someone about it.

Sometimes that’s all it takes to get you moving.

Take Jane who wrote to me after just one call:

“I must tell you that whatever you said to me has completely changed the way I think about X…
I now have so many ideas to make it successful”.

Do you know how many people sit in their comfort zone and do nothing? Me either… but don’t let it be you!