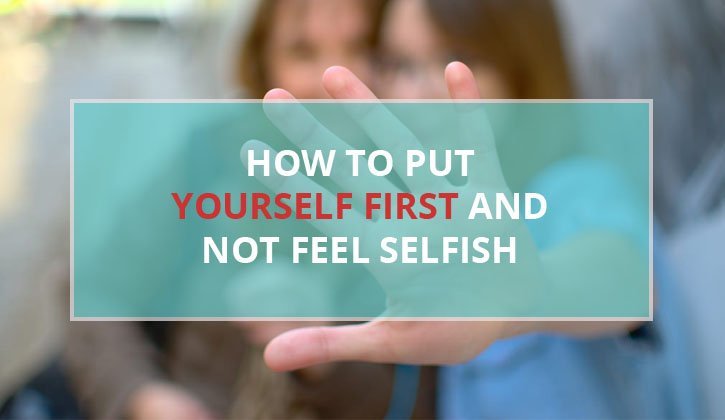 There’s something about the chocolate, coconut, sponge cake and jam combo of a lamington. I love this Aussie treat.

It seems that keeping anything with chocolate on my Don’t Do list is futile.
Does only having half (Sally ate the other half) today count?
Of course not.

Sticking to your To Do list (the top 5 things you’re going to do… and do them really well) is difficult.

The Don’t Do’s are all the other things that didn’t make the final cut of the To Do list.
You’d still like to do them.
So they’re tempting and distracting.

Sally was telling me how she’d reluctantly said “Yes” and was suffering for it.

It related to her Don’t Do at work list.
Her colleague Bob asked her to take on some of his load. Unfortunately she briefly forgot herself and said “Yes”.

Sally had her part-time job set up just right. Until then…

It never occurred to her that she had an option when Bob asked her to “do her a favour”.

Why didn’t she feel she had a choice?
Why did she put Bob first?
He’s not even her boss. He’s a peer.

I asked her, “What do you think would have happened if you had said no?”

After a moment of reflection, she said: “Nothing!”

Kind of depressing, isn’t it? Made we want to order another lamington.

At least the ‘favour’ will be done in a week.

But what if you take the risk and say no?
What might the consequences be for you?

Sometimes the costs are high. Maybe too high.
It might be a career-limiting move.

It might be that your expected salary increase is withheld…
like the time I refused to take on the ‘normal’ extra work for a few months so my nights and weekends were free. I needed the time to complete a Masters thesis.

I challenged the CEO and said, “How long is it going to be payback for studying?” First and last time I ever saw her flustered (and the increase followed shortly after).

It might be that you will be ostracised by your team for refusing to attend meetings scheduled on your days off (even virtually). That happened to someone I know.

But is there a way to set it up so that you will be respected for respecting yourself?
Self-respect is not selfish.

There is an art to saying no.

When you say no, it doesn’t mean you’ll always win.
But you might. That’s why it’s worth a shot.

Or you might have to agree to something, but not the whole thing.
That’s still a better outcome for you.

Next time you’re asked to say yes to something when you want to say no, here are some steps to consider:

Actually, it doesn’t hurt to be nice.
In fact it feels good.

And if you’re feeling vulnerable… a lesson from the wild…
don’t let them see the whites of your eyes.