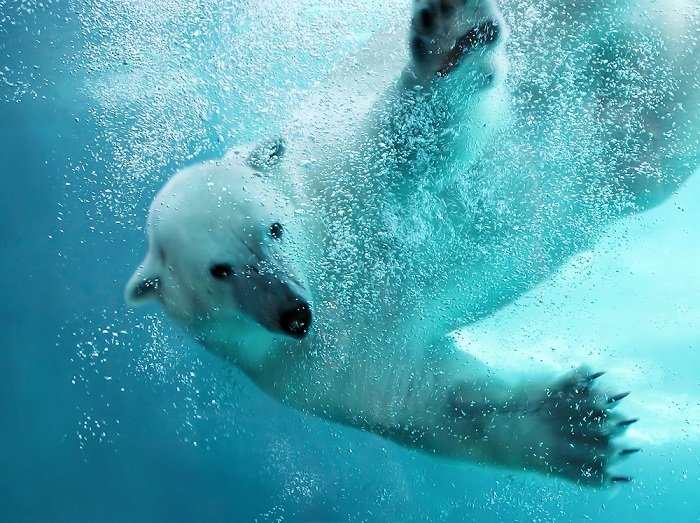 Be a better leader.

Or you buy a red car. And all of a sudden there are red cars everywhere?

Well I recently learned something new. It’s FONT. Fear. Of. Not. Trying.
(As opposed to FOMO – fear of missing out).

I’ve been hearing FONT a lot lately in relation to leadership.
From people who want to be a better leader and have a better career.
As best they can.

But there’s one problem. At least for the people I’ve been speaking to. They don’t know their best next steps. They don’t have a plan or strategy.

You know what the Cheshire Cat says to that!

If you don’t know where you want to go,
It doesn’t matter which road you take.

I’ve done that before.
Wandered around.
No career plan or strategy.

Everything might be great for a while…until it isn’t.
If you’re anything like I was, then you’re miserable.

It’s worse if the work is relatively easy for you.
You’re paid well.
You like the people you work with.

And yet you know.
Slowly but surely,
Inside, your spark is dying.

Once you hit the lows it’s way harder to pick yourself back up.

You don’t need to go there.
And you won’t …not with a clever plan.

Let’s make sure you stay at the top of your game.
Let’s Boss Up Your Career Plan!

I’m busy preparing an online class for you.
Because it’s one thing to KNOW you need to plan your career,
it’s another thing to know HOW to do it.

That’s what this class will be all about. Look out for information on it very soon.

There’s nothing like hatching a clever plan to keep you on your game.
It’s a smart strategy.

And so much better than staying stuck and FONTing.