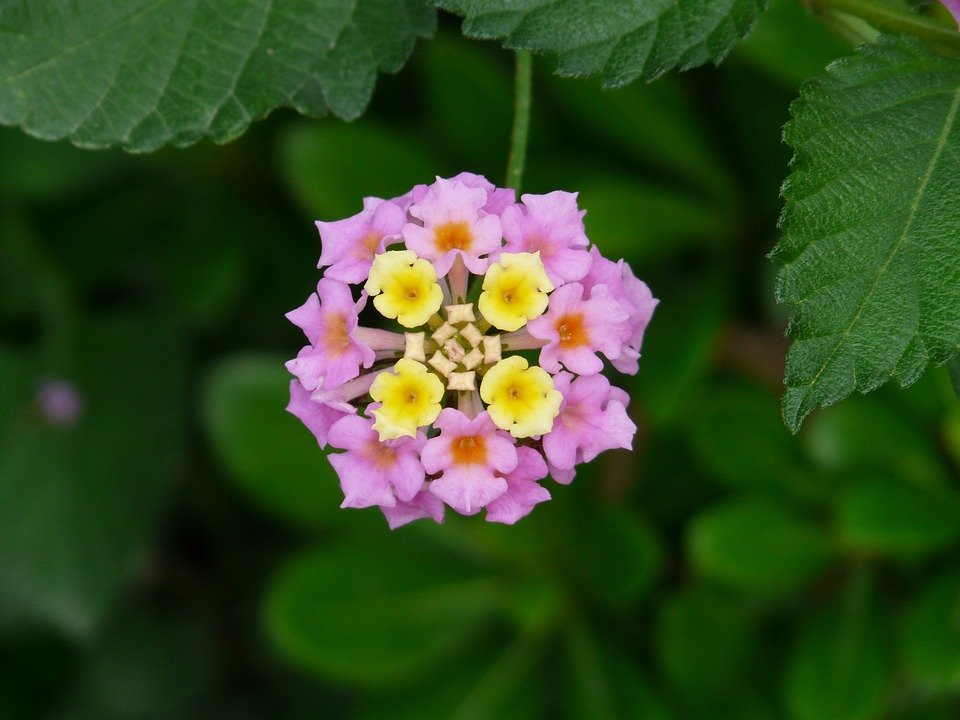 How awesome is this… people from as far-reaching as the Czech Republic to Trinidad and Tobago purchased the online course Leadership Essentials this past week! Thank you!!!

In case you missed last week’s email, until the end of January 31, 2020, I’ll be donating 100% of all purchases of Leadership Essentials to the Australian Red Cross Disaster Relief and Recovery Appeal. It’s to help those communities impacted by the bushfires. There are just two more days to go.

It’s not too late if you want to help too. Simply click here now to learn more and make your purchase that I’ll then donate.

And now the weeds…

Who’d have thought such a pretty flower is actually a weed? This is Lantana. It’s one of the 20 Weeds of National Significance in Australia. The thing with weeds, no matter how pretty, is that they’re both persistent and difficult to control.

As a leader, it’s easy to get stuck in the weeds. There are plenty of persistent and difficult problems to solve. The trick is to make sure you don’t stay there. You can get stuck in the urgent, while the important is forever delayed.

My client was recently promoted to the C-suite. She spent her first few months working out what everyone in her team was doing. For her, that’s meant more than just asking them to tell her about it. It’s meant getting down into the weeds with them, into their day-to-day. It’s been a full-on time commitment.

Some may call it micro-management or a lack of trust. I don’t think so. Not at this early stage.

It’s meant she’s been able to get to know her team better faster and identify their strengths. She’s already thinking succession planning. She said her team is a dream.

And yet, one of her peers pulled her aside and said: “Can I give you some feedback?”

They said: “You’re clearly great for this role. You’ve already shown us how capable you are. It’s great to have you. Just make sure you don’t stay in the weeds. We need you to be strategic.”

Ouch. Just shows you how important impression management is.

Still, she thinks there’s some truth to it. It’s her comfort zone.

What would you do? If you’re ultimately responsible, do you trust your direct reports until you discover something is wrong? Or do you get down in the weeds with them, at least until you’re confident things are on the right track?

That’s the thing with leadership. It’s never black and white.