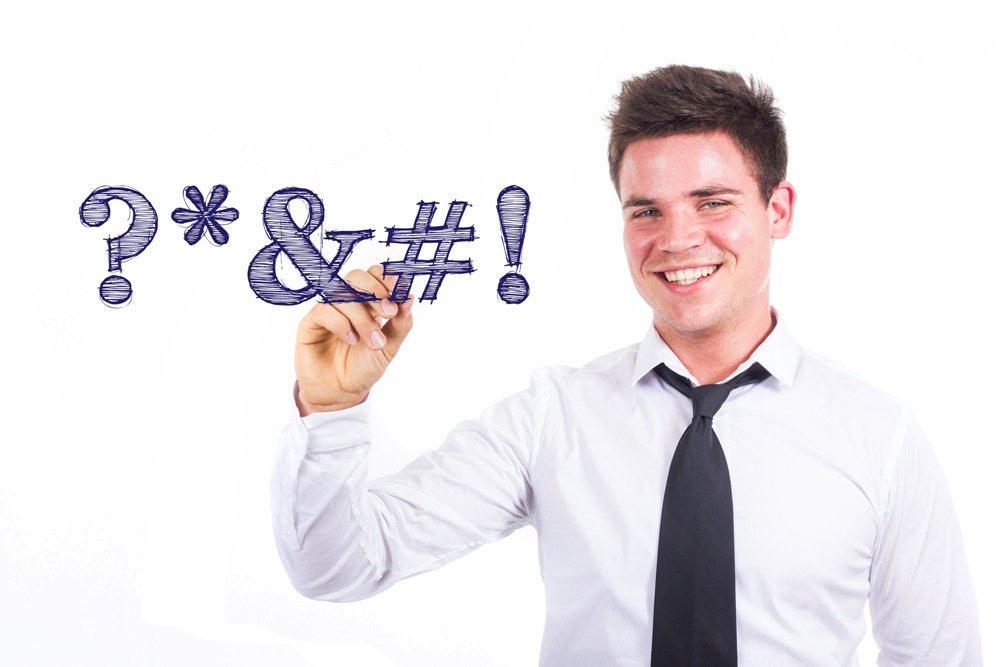 Is it ever ok to use swear words at work? I hear them often in my line of work. F-bombs are the most common. And, much to my own surprise, I’ve heard the C-word on a few occasions too!

But it’s rare on a first meeting. That’s typically when people have their guard up a little more and are on their best behaviour. So, I was a little surprised when I met with a potential client who, on first meeting dropped a few F’bombs into the conversation.

He was recounting what he’d said while losing it with his female direct report recently. And then, she made complained to HR. After all, she’d done nothing wrong and she certainly didn’t deserve to be his verbal punching bag. Plus, this wasn’t the first time and she’d gotten to the point where she’d had enough.

Her boss was told to shape up. And to his credit, he thought it was a fair call. That’s why we were talking.

But I wondered why he was swearing with me on our first contact. I’m used to hearing, I dropped an F-bomb, not the words themselves: F*ck! F*ck! F*ck!

Clearly then, despite workplaces being more casual these days, this isn’t the kind of workplace where F-bombs are going to be ‘the way we speak to each other around here’. So why repeat it to me in that way?

Would you do that when you first meet someone in a work context? Is it prudish to think that it’s the time to be on your best behaviour instead? A little more formal? Polite?

After all, you only get one chance to make a first impression.

What was he really saying?

So what was this boss conveying to me? Just what did he want me to know? All these questions were running through my mind:

I’m keeping an open mind. More information is needed. The only thing I know for sure is that a lot is being communicated with those profanities.

Frankly my dear, should you give a damn?

If you’re Rhett Butler talking to Scarlett O’Hara in the 1939 film Gone with the Wind, then frankly my dear, you don’t. Back then, censors objected to the word ‘damn’. It was probably the F-bomb of the day.

I suspect it depends on the context…who you’re with…who else can hear you…what you’re swearing about…whether it’s commonplace or not.

Each workplace is different. Swearing at work might mean you’re part of the in-group and could help your career. But it might not.

So what’s it like for you at your workplace? Do you give a damn?