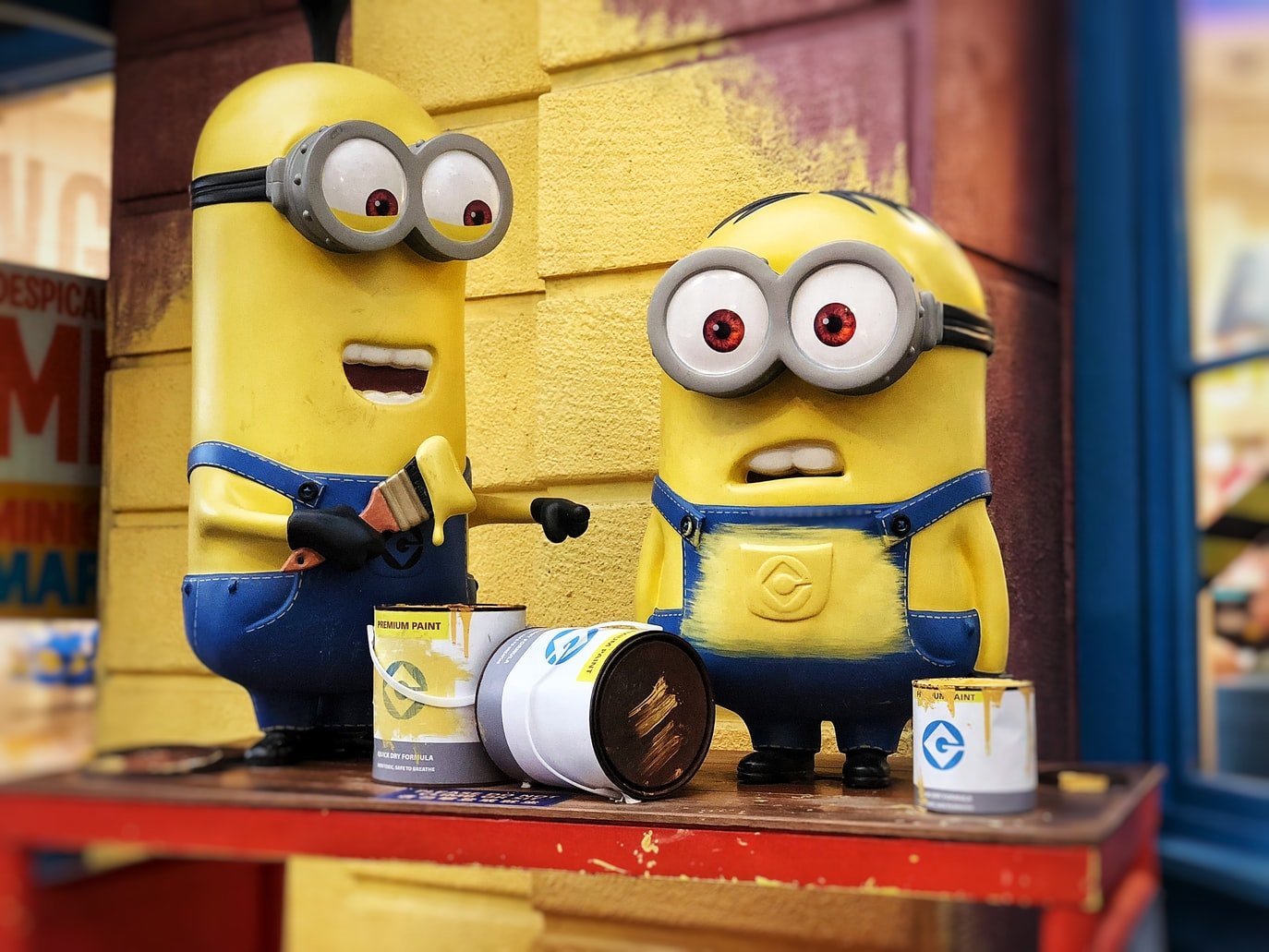 The Jean Paul Gaultier exhibition was fabulous. He’s a man who did not conform to the stereotypes… luckily for us. Remember those conical breast corsets Madonna wore on her Blonde Ambition tour in 1990? Unforgettable.

And in this exhibition, what struck me most wasn’t the talking mannequins that were mesmerising and quietly disconcerting. Nor the impeccable craftsmanship and innovative design, and the fact that I wanted to take some of the clothes home with me. As much as they are out there, they’re wearable too.

What struck me most was that he designed the prototype for those conical corsets at the tender age of seven – a papier mâché bra for his teddy bear called Nana.

He’d asked for a doll and was given a bear instead. He wanted to dress him as a her. For Jean Paul, “to conform is to give in”. Luckily for him, no-one squashed the creativity out of him. Luckily for us, he didn’t give in.

In organisations, the rewards tend to go to those who conform with organisational norms. There’s a reason for that. It’s got everything to do with you, the manager.

I think Hugh Gunz, currently Director for Innovation & Management at the University of Toronto, nailed it back in 1989. Here’s what he said:

People know whom they admire as good managers, but find it hard to be specific about why. If asked to identify their best subordinates they rarely have any trouble, and if they are then asked to list what the subordinates in question do to make them stand out they tend to focus on two factors, both related to the manager. Either the individual is ‘reliable’ (he goes away and gets on with the job without bothering me, and comes back with the kind of result which I would have achieved if I had done it) or he is a ‘complement’ (he complements my weaknesses).

This means that the opportunity to be ‘successful’ in a particular organisation is necessarily limited to those considered by their superior as ‘reliable’ or ‘complementary’ to themselves.

Scary… you can adopt this rather egocentric stance because of the privilege of your position, your power and inherent authority. You may not even realise it. You may unwittingly be limiting your own and your organisation’s success by not seeing the talent in your midst.

It’s human nature to like the mini-me’s. It’s not bias, it’s unconscious bias. It’s why DEI, creating space for all creatures great and small, is not easy. Still, as a leader, it’s your job.

It’s part of what I help my clients do.