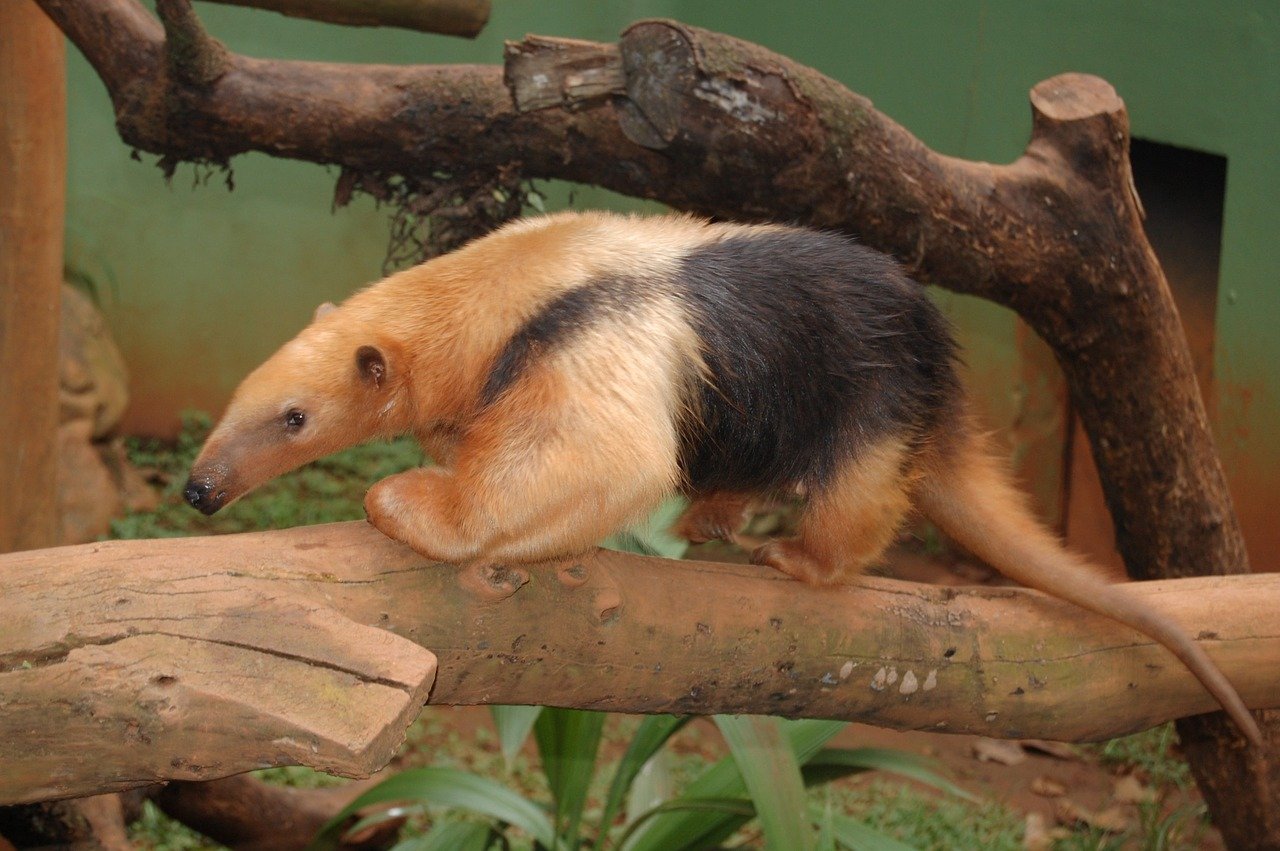 Turns out ‘white anting’ is an Australian term. According to the Macquarie Dictionary, the verb means ‘to subvert or undermine from within’.

What is White Anting?

It’s namesake, the wood eating white ant (aka a termite), can’t survive in the open. That’s why you don’t usually see any sign of these pests until it’s too late. When you discover the serious damage they’ve caused.

One of my coaching clients had this inkling she was being white anted by one of her peers. Please take that gut feel seriously my friend.

That peer, The White Ant was doing a mighty fine job of being just that, a white ant. The White Ant had their mutual boss under her thumb. And that meant my client was being denied resources, recognition and, potentially, reputation.

So, how did my client survive with her integrity and sanity intact? With support, here’s what she made sure she did consistently:

And guess what? The good guy won!

My client was headhunted and has both jumped up to the C-Suite and out to an organisation with an excellent reputation.

This was not an easy road by any means. It was some time before she reached out to me for external support. And, as it turns out, I was the first person who took her concerns seriously.

No, she wasn’t over-reacting. No, she wasn’t doing anything wrong. And yes, while her wellbeing took a bit of a hit, it could have been way worse for way longer. And she never compromised on her integrity. There’s a lot to be said for being able to sleep well at night.

Note: An anteater doesn’t lose its integrity or sanity doing its job, eating white ants. Neither should you.

If you’re being white anted yourself, I can help. Get in touch with me here.

Photo by alinemorais20120 on Pixabay.