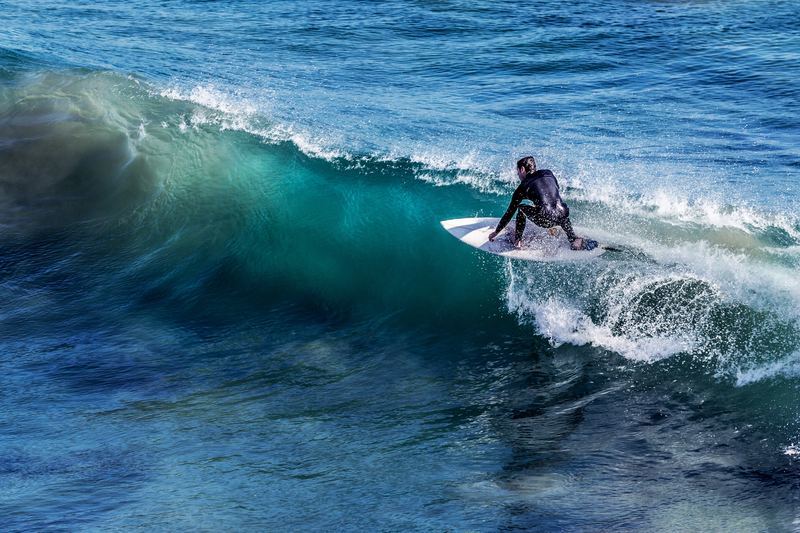 Photo by Vladimir Kudinov on Unsplash

Last week I met the inspiring S. She gave me permission to share.

S was one of the nurses looking after me on Tuesday. The day I happily discovered that I’m not allergic to penicillin after all.

She is a proud wife, mama of two and one newly-famous dragon lizard. I saw the Instagram posts.

S also works with one of the Australian Rules Football (AFL) Clubs here in Melbourne. She says she’s the Mother Hen for their AFLW team (that’s the women). In other words, the Wellbeing Officer.

What she’s famous for, she says, is her Board Meetings. Everybody at the Club knows about them, from the CEO down. She even got called into the President’s office one day and asked, “what are these board meetings?” They’re in her calendar for all to see.

Twice a week, come rain or shine, this is her schedule:

8:50am: drop kids at school. She tells me she’s trained them to roll out of the back of her van and take themselves off to school, no fuss.

10:00am: one-hour and 10-minutes later, she’s in her wetsuit and hitting the waves at Bells Beach. In case you don’t know, it’s the home of the longest running surf contest in the world: The Rip Curl Pro. Think Kelly Slater, Layne Beachley, Stephanie Gilmore, Mick Fanning… S is one serious surfer.

“Twice a week?”, I shrieked like a shrew. I couldn’t believe it. Who does that?

Her reply? “I prioritise it.”

When you think about it, how smart is S? No wonder she’s so bright and bubbly. It’s the kind of meeting you’d want to prioritise too.

And so, I’d love to know, what do you prioritise that helps you show up as a better you at work? Scroll down to leave a comment.